The spiritual sequel of WWF Wrestlefest is coming to PS4 & Switch!

Back in the 80s the arcades was where all the kids wanted to be.  If not at the arcade, then it was in front of the TV watching some wrestling!  The best of both worlds came to the arcades in 1991. Data East’s WWF Wrestlefest is fondly remembered as possibly the best arcade wrestling game ever made. Now the “official” sequel game is coming to home consoles later this month.

RetroSoft Studios is bringing Retromania Wrestling to the PC, Playstation 4 and Xbox One. The game’s trailer gives us a 16-bit button masher with all of the fun action of the game that inspired it. Featuring the likes of ECW’s Tommy Dreamer, NWA’s Nick Aldis and WWF Hall of Fame Tag Team duo Hawk & Animal! The game will present players with many more game modes than Wrestlefest, including over 50 different match variations.

Limited Run Games is also planning to bring a physical release copy for enthusiasts to buy, but the details are scarce. The game is due out on February 26th and its already in my Steam List to buy. I’ll stream it when I get my hands on it. Make sure you follow us on our Twitch channel to watch the live gameplay! 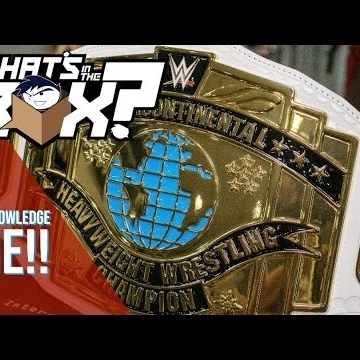 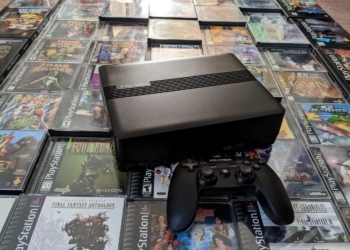 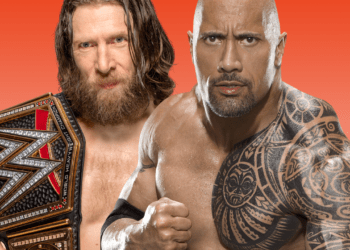 The "Attitude Era" was legendary, but the current era has some fun too!