A fan of Japanese culture, comics and all types of animation, Kenshiro is the known as the ultra-passionate Culture Junkie. His rising voice and exuberant gestures could be mistaken for someone who's prone to anger quickly (hence MegaShaun's taunting of him as The Mad Titan), but it's his love for all pop culture that fuels him and he isn't ashamed to wear it on his sleeve. Kenshiro is an avid fan of many types of comic books and prides himself of being full of lots of knowledge on various comic company histories. On top of being a fan of comics, he loves his fair share of anime and manga as well as sci-fi mainstays Star Trek and Star Wars. While not as big of a gamer as he once was in his youth, he still likes to burn many a night losing himself in a console game or MMO on his personally built gaming rig, ULTRON. 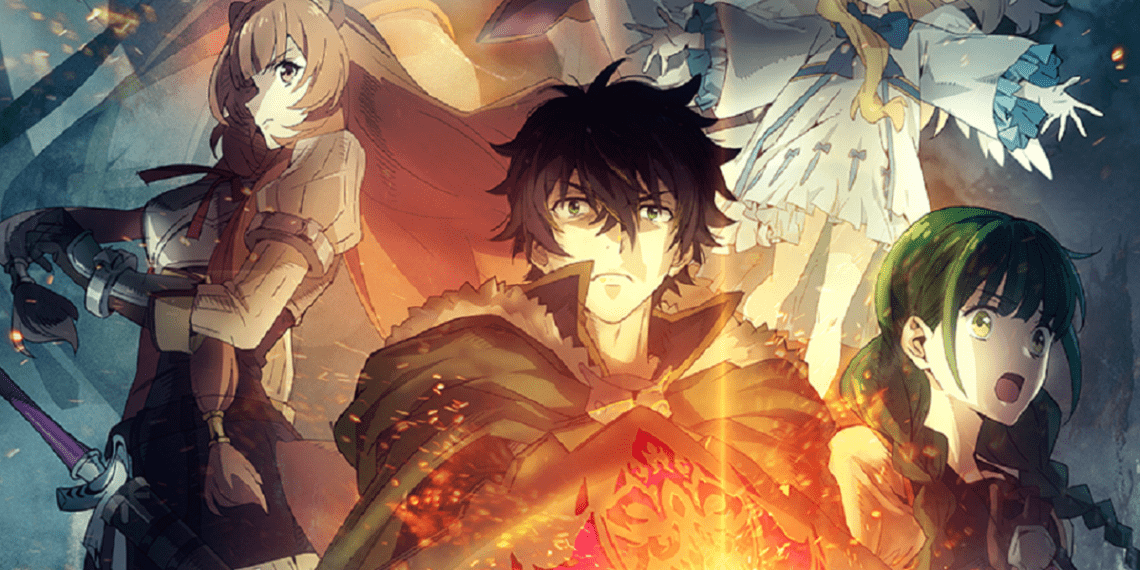 Spring Anime 2022: The 5 Titles You Should Add To Your List 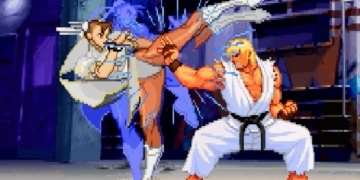 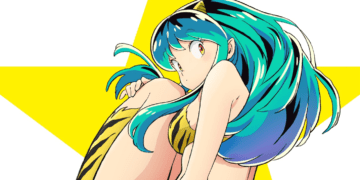 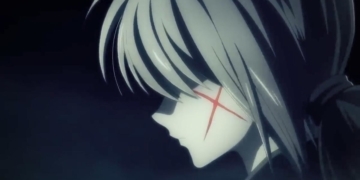 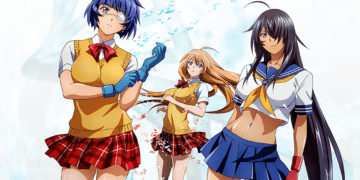 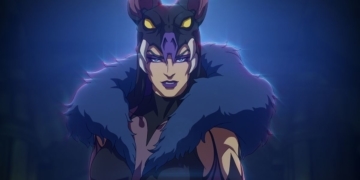 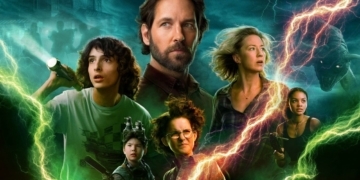 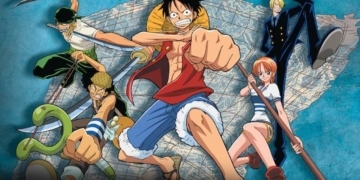 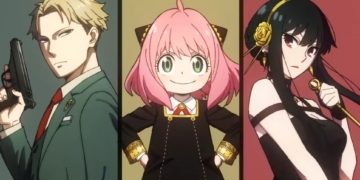 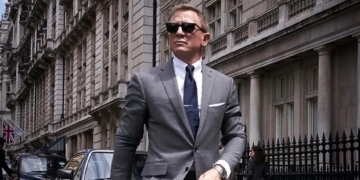 POLL: What Was the Best James Craig Bond Film?