SHUEISHA, publisher of One Piece, has unleashed the DMCA hounds on Twitter. Causing accounts to be locked if they shared something as little as an animated GIF or their own fanart.

Friday afternoon, Twitter was set ablaze by reports of DMCA takedowns of numerous accounts. This comes from Japan’s Revised Copywrite Act that went into effect on January 1. According to this report from AniRadio+, over 41,000+ tweets have been made on the subject. The sweeping takedowns are leaving no one spared from its wrath.

This user is officially affiliated with SHUEISHA and even HE has not been spared.

Reports say that even some official, authorized accounts have been hit with the copyright strikes. Some accounts have been completely removed, others have been simply had their images replaced. This user had his user profile picture deleted because of the DMCA strike.

The company, who owns and publishes hit titles like Naruto, Demon Slayer & My Hero Academia is attempting to crack down on rampant piracy of their products. They are taking aim at users on Twitter now, but their real target seems to be pirates who translate or share raw images of manga on the internet. Explicitly stating that it will “expand the present copyright law to punish those who knowingly download illegally uploaded or pirated manga, magazines, and academic works.” One wonders if Google search engines will also see swaths of results summarily decimated because of this.

It should be said, that at the root of this issue is money. Like all things in the world. In 2019, SHUEISHA released a manga reader service Manga Plus. The service lets users read select chapters of manga for free. Pirate manga sites still operate, offering users the entire series instead of a few chapters. Of course, this would put a dent in SHUEISHA’s bottom line as no one would need to go to them to get their manga fix.

Piracy and the anime industry have a uniquely symbiotic relationship. The argument could be made that anime would not have become nearly as popular were it not for anime piracy back in the 90s. Massive anime titan Crunchyroll began as an anime video streaming site featuring numerous pirated titles. Once they secured funding, they went legit and purged the site of their illegal wares. But there is no denying they wouldn’t have made it without resorting to piracy in the beginning. Is piracy even truly necessary now? That’s a deeper question for another time.

The aggressive takedowns can be attributed to a bot doing all the dirty work. But this is only the opening salvo. The war just escalated to a new level. Guard your social media carefully.

Scott Pilgrim vs. The World Returns With Limited Run Release 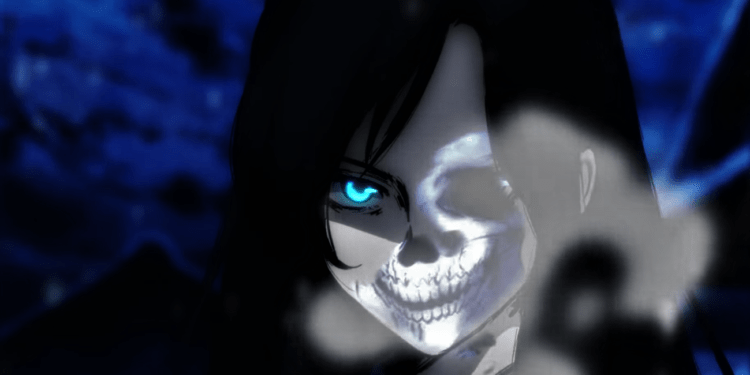 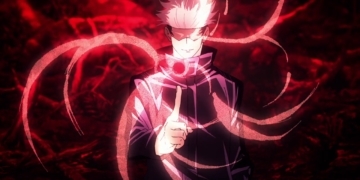 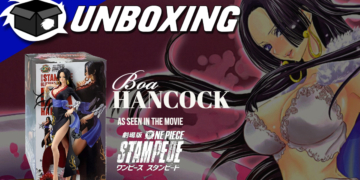 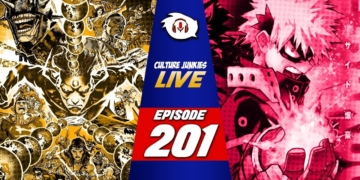 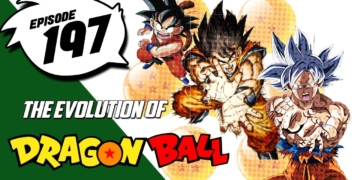 127
No Result
View All Result