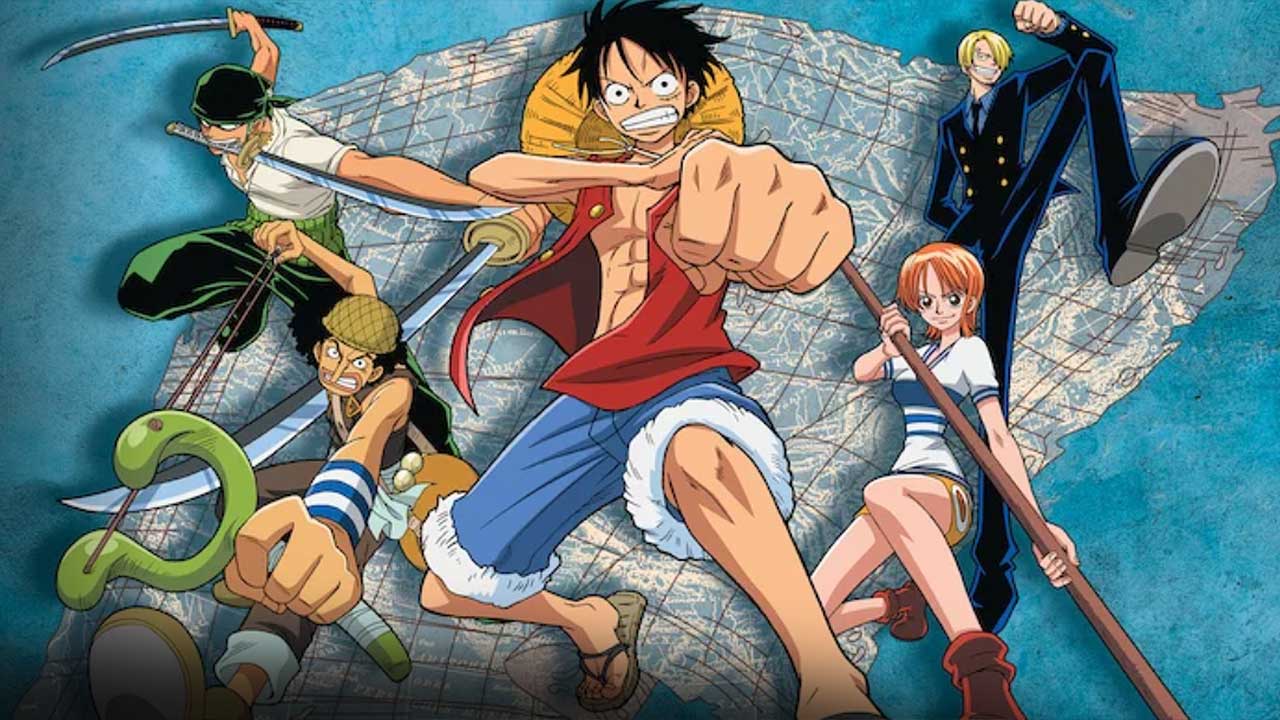 Love them or hate them, live-action anime adaptations are becoming more and more inevitable. For their part, Netflix seems to be leading the charge in financing these productions. Cowboy Bebop is set to air later this month, Mobile Suit Gundam just revealed some nifty concept art. Now we get our first look at the infamous crew starring in ONE PIECE.

To be fair, I don’t know a single solitary person in this lineup. It’s hard to get angry about casting when you don’t know anyone starring in the cast. These kids look young enough to have grown up watching ONE PIECE, so they may treat the property with the respect it deserves. Who am I kidding, Fans will hate it anyways no matter what. That seems just as inevitable as the adaptations themselves.

The fears about whether or not the adaptation will be faithful or not is totally understandable. As we always say though, if you go in with pre-conceived notions you’ll never know what good can come from it. Stay open minded friends! Submit your comments below! 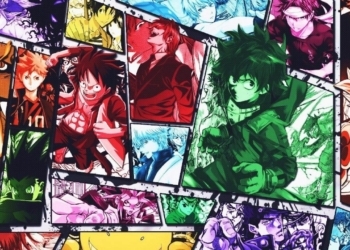