“Invincible” Clip Justifies My Eager Anticipation For It! 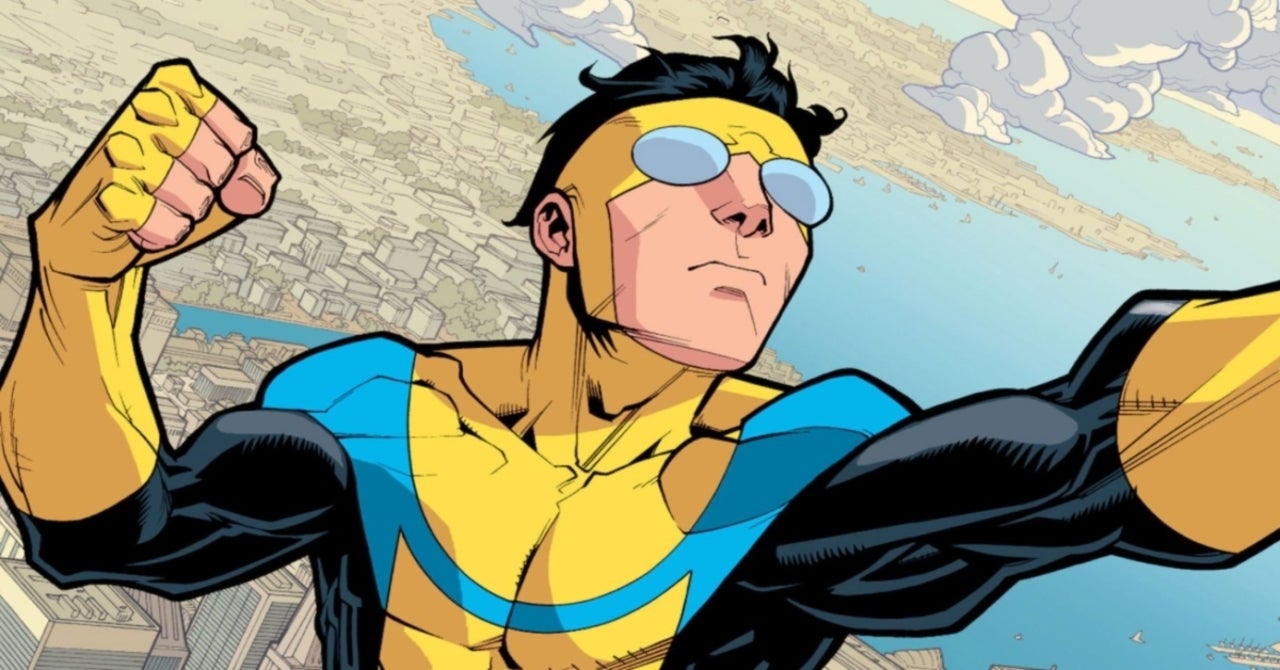 Robert Kirkman’s Invincible is one of my favorite superhero titles of all-time. I still have the original first issue from back in 1996. It has gone on to being one of the most successful Image Comics’ titles of all time. With great reason, as the gripping story also contained insane action pieces surpassing even Dragon Ball.

I could hardly contain my excitement when I heard there was going to be an Invincible animated series on Amazon! The voice cast is just as stellar as you would want. Featuring, Steven Yeun (The Walking Dead), J.K. Simmons (Spider-Man, The Wire), Seth Rogen (Pineapple Express), Zazie Beetz (Atlanta, Deadpool 2), and the incomparable Mark Hamill (Star Wars, Batman:TAS). The clip above is the first clip of footage from the series, and it cements my heightened anticipation.

The wait is thankfully almost over too. Invincible will be coming out March 26, 2021! Only 2 months away! I can’t wait! What do you think?