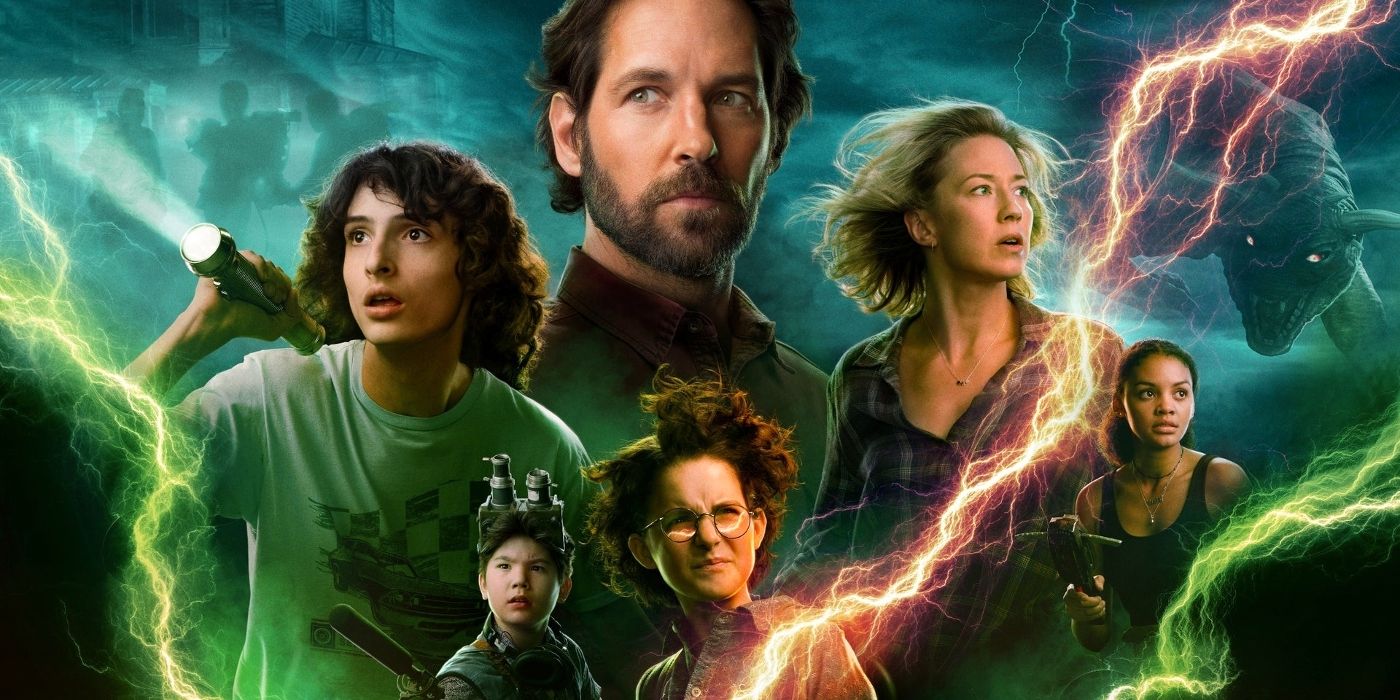 Many fans were worried going into seeing Ghostbusters: Afterlife. Following the disaster that was the 2016 all-female reboot, we were promised a return to form, yet the worry wouldn’t subside. The fears were misplaced thankfully, as Ghosbusters: Afterlife is the movie we’ve been waiting for all this time. It’s a must see for 80’s kids and their families. Quite possibly the most enjoyable family genre film of the year.

The film focuses on a single mom and her two children, who we learn early on are the estranged family of legendary Ghostbuster Egon Spengler. We meet young Phoebe, the unquestioned lead of this film. Phoebe takes after her grandfather Egon and has a passion for science but is socially awkward. Her brother, Trevor is the typical teenage boy, eager to appear more mature than his age. Paul Rudd, with his usual dry witticisms plays Mr Greg Grooberson, Phoebe’s seismologist Summer School teacher. For my money, the breakout star was Logan Kim as Podcast. Its nice to see fresh minority faces given opportunities and he’ll be in more movies soon based on his performance here.

Without spoiling too much, the Ghostbusters have disbanded, thanks to the actions of Egon. Egon also abandoned his family and all relationships to defend the planet from what he viewed as the ultimate evil. This movie doesn’t rely too heavily on nostalgia, but the nods to the original here and there are unmistakable. Phoebe discovers the truth about her grandfather, and takes up the cause in his stead, dragging both Podcast and Trevor with her.

Ghostbusters fans will be thrilled with the finale. If this were to be the end of the franchise, I would be just fine with it. There are two end credit scenes that keep the door open for more.