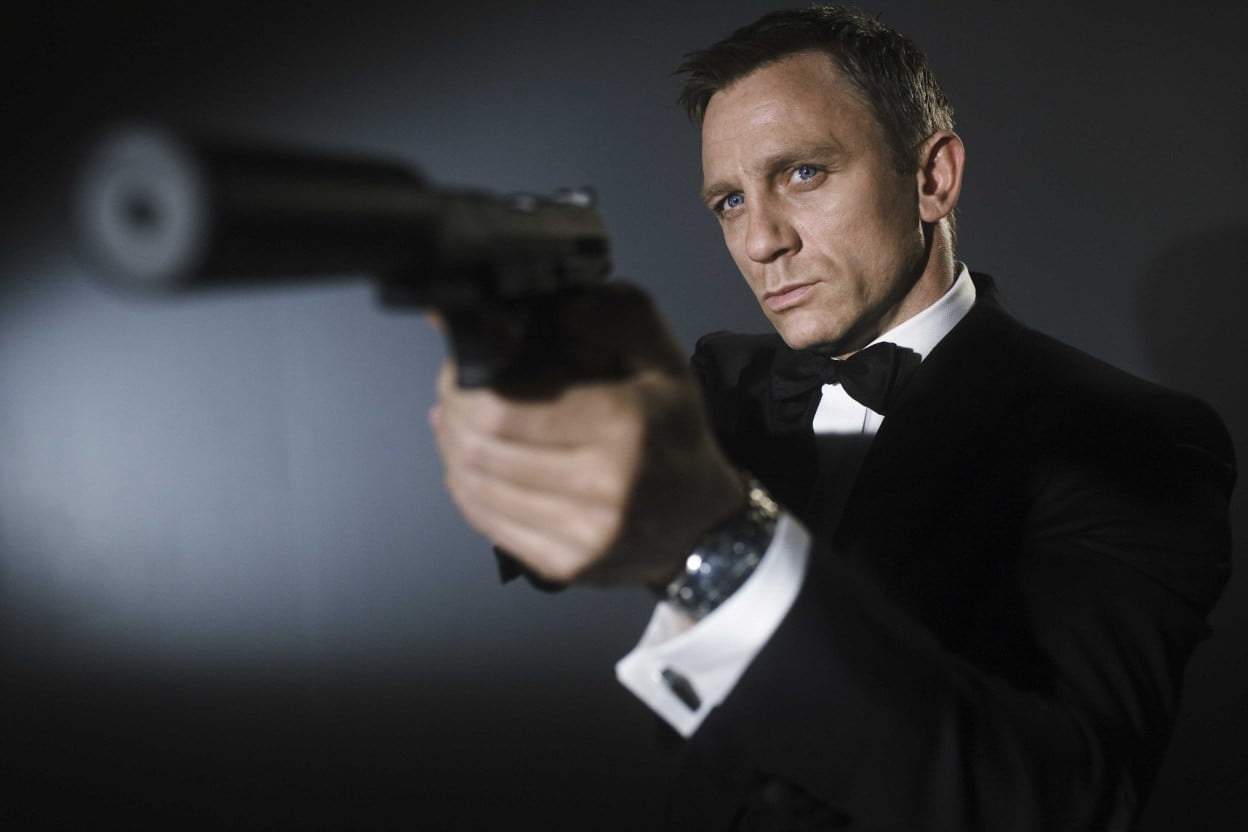 The Daniel Craig era as James Bond met its finale with No Time To Die. Craig’s Bond literally went out with a bang at the end of the film, capping a 5 film run that gave James Bond films something they never had: a definitive end to his story. Even though the final credits revealed that the series will go on, I feel like its time for a ranking of the films making up Daniel Craig’s tenure. Leave your own ranking at the end if you don’t agree with what I’ve got.

The second entry in Craig’s Bond films had tremendous pressure to follow in the footsteps of Casino Royale, and it fell short in nearly every way imaginable. The biggest issue with Quantum of Solace is its very tepid pacing and focus on world building. While world building is an important facet of telling a progressive story arc, there are much better ways of handling it than this one. Shadowy organizations are the bread and butter of spy stories, and the endless guessing games surrounding the people behind Vesper’s death muddied the main story which even now I can’t even recall. Dominic Greene was so poor as an antagonist that he dragged the film down with him.

SPECTRE also had tremendous shoes to fill following Skyfall as the 4th film. Unlike Quantum however, SPECTRE for the most part gives us a little more to enjoy. The pacing problems still popped up, and there wasn’t nearly enough Monica Bellucci for my tastes. However Bond coming face-to-face with nemesis Ernst Stavro Blofeld was excellent. Christoph Waltz’ performance as Blofeld was memorable in many of the ways original Blofeld Donald Pleasence was. Dave Bautista’s meathead assassin was mostly forgettable and introducing Madeline Swann as the love interest left me feeling mixed. Especially the ending when the two drive off in the sunset. SPECTRE wasn’t great, but it was entertaining. Something Quantum of Solace proved not to be.

The final film in the series was a lot of fun, but it wasn’t without its problems. Rami Malek’s Safin was the weakest villain of the series next to Dominic Greene. A villain motivated by revenge, but was an uncharismatic as drywall. He was merely a means to an end, an tragic end that denied James Bond his happy ending. The subplot of Blofeld sticking it to James one last time was really great at the beginning of the film. Lashana Lynch’s 007 was awesome, but I was left feeling like I didn’t get to know her. And seeing leggy Ana De Armas as Paloma? GIMME MORE. It felt like goodbye, but not goodbye at the same time. The film was a massive tease of a future and happy ending for James. A life after the spy game. A future in 5 year old Mathilde that would never come to pass. It was a carrot that was just out of James’ reach and it was heartbreaking when Safin yanked that happy ending away from him forever. It still can’t compare to the other two films left.

Skyfall had me excited from the moment its first trailer dropped. Eager to put the bad taste of Quantum of Solace behind me, I very much enjoyed not only Naomie Harris’ Eve Moneypenny, but Javier Bardem’s Raoul Silva was probably the most memorable villain of the entire series. Skyfall didn’t suffer from the pacing issues that the previous films in the list had. The intrigue and suspense about the secrets that Dame Judi Dench’s M was gripping. The mother/son relationship between M and Bond was a highlight, as well as the revelations of Bond’s mysterious childhood. When Vesper alluded to him being an orphan in Casino Royale, I figured that would be the last I’d hear of it. It turned out to be a wonderful piece of foreshadowing the paid off two films later. The showdown at Skyfall was incredible and unlike anything we’d seen in a Bond film. It wasn’t just Bond against an army, it was Bond and two very old people that he had to protect against an army. Outgunned, and outmanned with no cool Q Branch gadgets to turn the tide. Also…that poor Aston Martin!

Casino Royale stands to me as not only the best of Craig’s Bond films, but it is my favorite Bond film ever made. The more grounded approach to Bond, one new to the 00 rank at the time was mesmerizing. Craig’s Bond was brutally violent, cocky and suave. The absence of Q branch was also welcome for me. Bond had become gimmicky to the point of Roger Moore’s campy Bond outings. This isn’t a knock on Pierce Brosnan’s time as Bond. Its more a commentary on how Bond at times is a governmentally funded Batman who is authorized to kill at his leisure. I was eager to get back to basics with him as a secret agent/assassin and not a superhero. Eva Green played the woman who stole Bond’s heart, Vesper Lynd. Vesper was a foil to Bond that hasn’t been seen since. She challenged him intellectually as well as morally. Even if she was still the old school Bond girl in archetype, I still hold her up as the Bond girl with which all Bond girls should be judged. Of course, Mads Mikkelsen’s Le Chiffre was a memorable villain because…he’s Mads Mikkelsen. Seeing them trade barbs across the Poker table and then after Bond was captured “I’m gonna tell everyone you scratched my balls!” Classic.

That is my list, but its now your turn to Vote! Click here to place your vote and watch the results on Culture Junkies LIVE on Twitch! 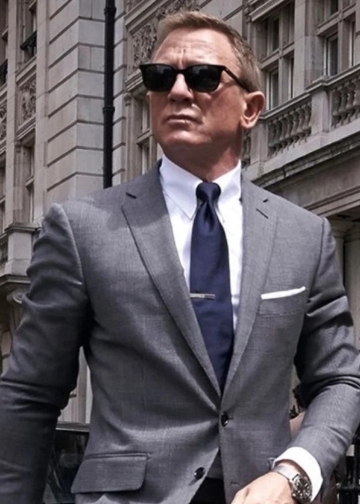 POLL: What Was the Best James Craig Bond Film?

POLL: What Was The Best James Craig Bond Film! Leave your ranking now!