by Kenshiro
in Games, For The Culture
Reading Time: 2 mins read
0 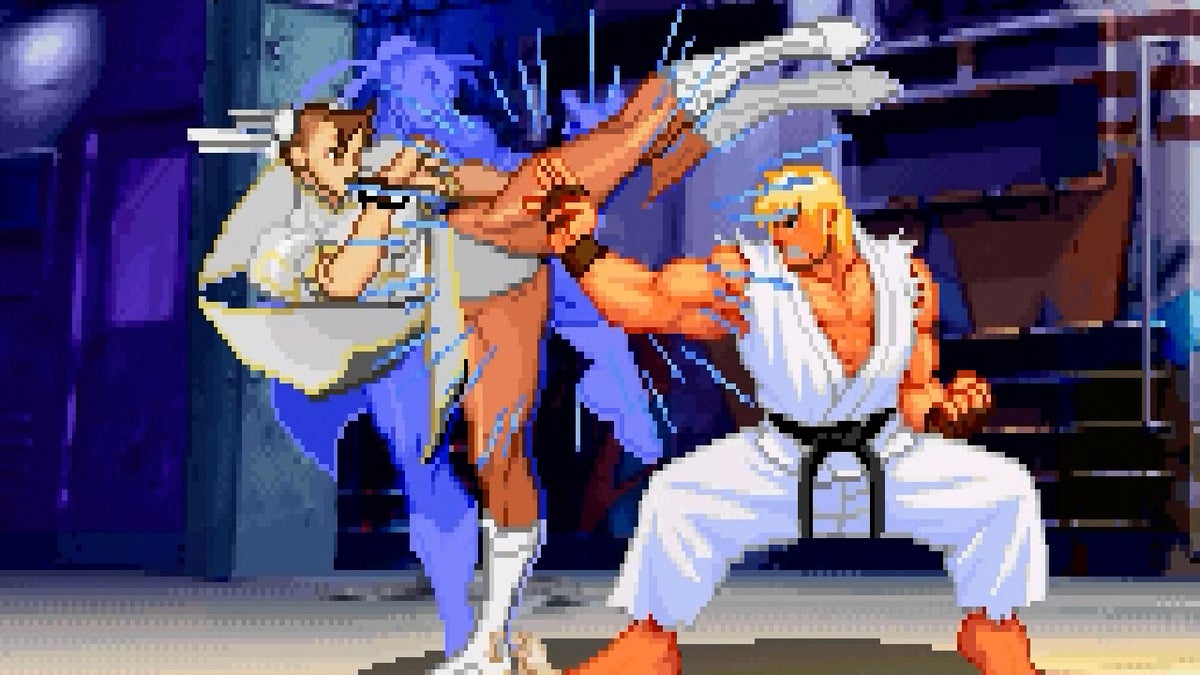 In FGC history, there may be no more singular formative moment than EVO Moment #37. The infamous match where Justin Wong went from victory to defeat in less than 5 seconds. The replay is below:

The feat by legendary Japanese Pro Gamer Diago “The Beast” Umehara was one of the earliest videos to go viral on social media all the way back in 2004. Wong, a legendary pro gamer in his own right, has been a mainstay in the FGC but this one moment remains the moment he is remembered for most.

Even while taunting to his opponent that “you ain’t Daigo bro!”, said opponent emulated Daigo to perfection and snatched Wong’s would be victory away from him… again.

Not like Justin forgot about that moment 18 years ago, but he was certainly doomed to repeat his most infamous loss early into the new year.