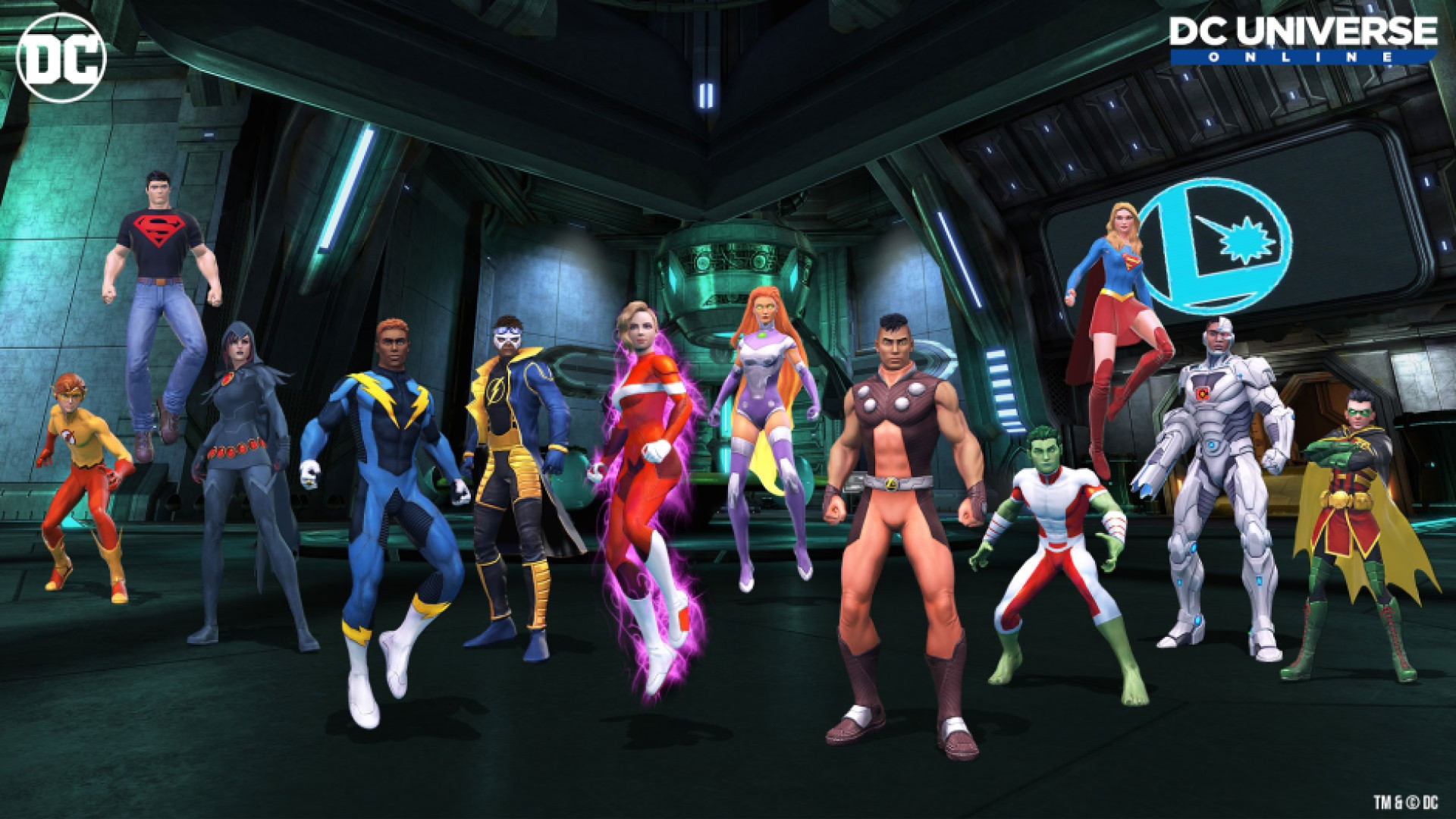 The MMORPG space is filled with long lasting games. Ultima Online is still active despite first launching in 1997! World of Warcraft, the most popular MMORPG ever created, began in 2004. There were attempts to make a superhero MMORPG before, with varying degrees of success. City of Heroes from NCSoft began with promise in 2004 and was quite popular. Unfortunately it “officially” died in 2012. Champions Online, by City of Heroes developer Cryptic Studios, is still active. Marvel Heroes (later Marvel Heroes Omega), a popular game from Gazillion shut down in 2017. Through all of that, DC Universe Online has remained strong since its launch in 2010. I was one of the original beta players and pre-order subscribers.

For the 10 Year Anniversary of the game, the new episode is the Attack of The Anti-Monitor featuring an updated Metropolis gaming zone, along with a bunch of other freebies. The game has also shifted to a completely free-to-play mechanic during the COVID-19 pandemic. Much of their episodic content is now free to play at no additional charge, however without access to the powers that typically come with the DLC purchases. A nice gesture, but something about the game over the years caused me to stop playing it altogether.

The game was everything I had wanted in an MMORPG. The ability to create my own superhero, and fight crime along the likes of Superman, Batman, Wonder Woman and the rest of the Justice League. The art style being based on legendary artist, and current DC Entertainment CEO, Jim Lee was immortalized in 3d rendering. The scale of the environments was HUGE for its time. Towering skyscrapers, and familiar locales made it a DC comic lovers dream playground. I sunk hours into playing by myself and eventually with others. The prospect of PvP was also tantalizing, yet frustrating since there was no open-world balancing to prevent noob-stalking. The dreaded paywall is what eventually killed my love for this game.

Ten Years ago my income was far less…discretionary. So I found it highly frustrating the much of the endgame content that I was looking forward to, was locked behind a paywall. I couldn’t do the raid levels in The Fortress of Solitude if I didn’t pay for it. I couldn’t get access to the other power sets like Green Lantern Light powers, unless I ponied up the coin. It was frustrating to say the least. Given that much of the content before endgame was very repetitive, the thrill of playing and grinding wore me down and I stopped playing altogether. Even switching to F2P model years down the line, this still remains the case. Content based on The Teen Titans, Aquaman, and more have come out so its not starving for original content at all. That pesky paywall kept me from enjoying it, and for good reason!

Currently, the Episode I pack (containing DLC Episodes 1-5) will run you $14.99. Episode III Pack will cost you $34.99. The Ultimate Edition (which gets you Episode Packs I-IV as well as additional powers and their secret Lair system) will cost you $84.99! For a game that has been running for 10 years, and was subscription based for quite a bit of that time, that is a LOT of money they are making. Given that it still has a strong player base, and just launched on Nintendo Switch, they have no reason to move from that model. The issues are bigger than the DLC money-grubbing tactics however.

Now that 10 years have passed, while the comic stylings of Jim Lee look great for PS3 era graphics, two whole generations have passed. Its in dire need of a facelift. The game looks old, and plays just as old. Given the nature of the engine the game is based on, The Unreal 3 engine, that might require an entire rewrite. Imagine if DCUO looked as great as much maligned Avengers game from Square Enix or Insomniac’s Spider-Man series!

But we have content that looks dated even upon release. Rehashed story missions and regurgitated content on yearly Holiday Events. Is it all worth it really in the end? When presented with other, more exciting options, is sinking your money into an MMORPG like this really still worth it after 10 years? To some, I would wager the answer is yes, but for the life of me I can’t understand why? Maybe I should return to Metropolis and Gotham just to see how much has really changed in the 6 or so odd years since I stopped playing.

What do you all think of DCUO? Are you/were you an active player? If so, why are you still playing or what made you quit playing it? 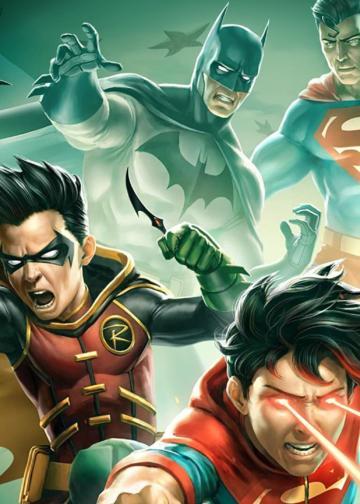 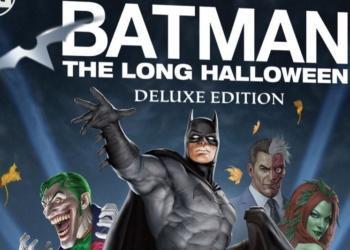