Japan’s about to go all Godzilla on Cosplay.

by Kenshiro
in For The Culture, Anime, Comics
Reading Time: 4 mins read
0 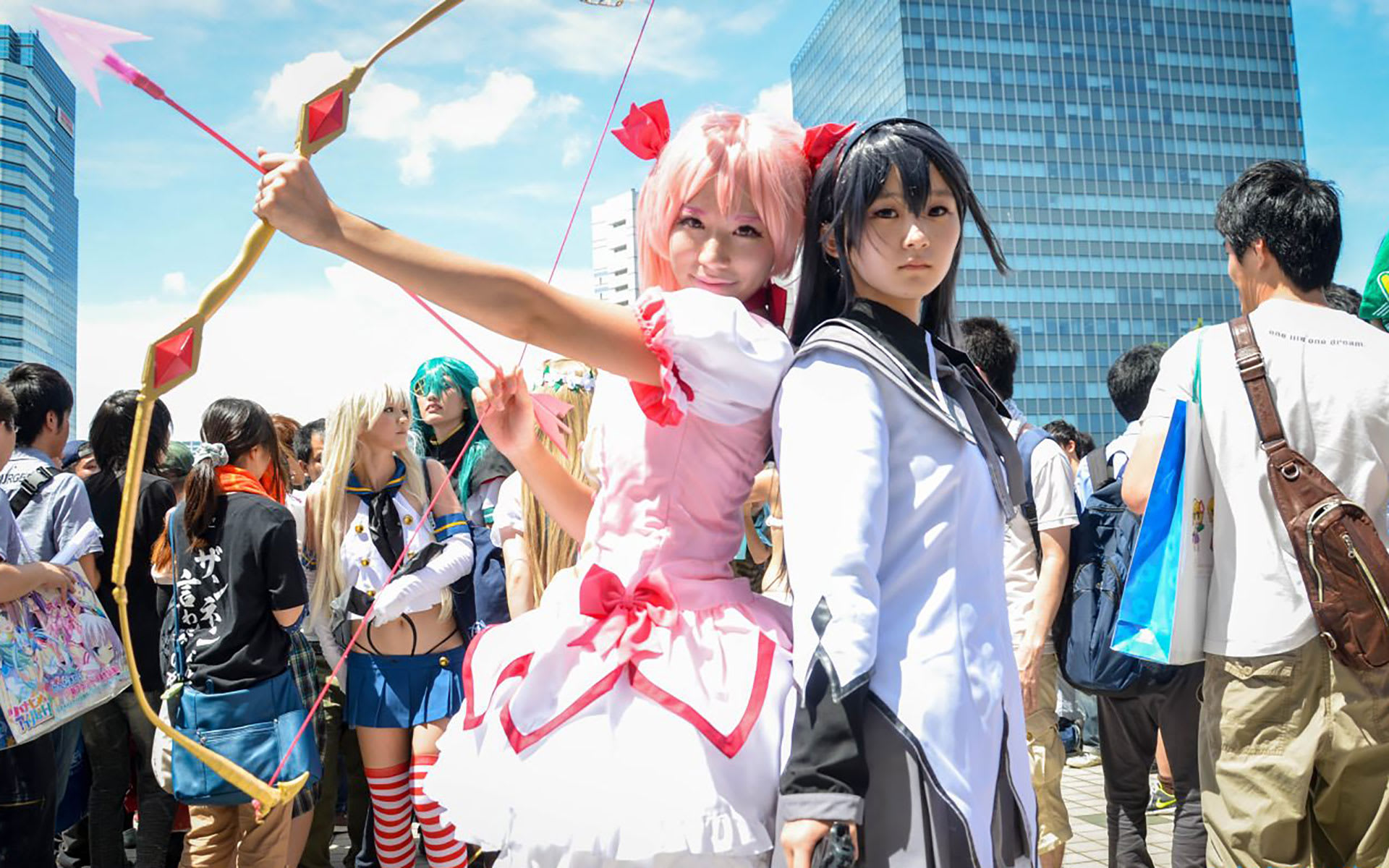 A few weeks back, I wrote about the new Censorship Law that went into effect in Japan. The law, which aims to crack down on IP theft and exploitation, resulted in numerous takedowns of images on social media. Now the aggressive censorship law is turning attention to Cosplayers. And if it passes, it could change cosplay in a major way. It would be equivalent to Godzilla rampaging unabated across the entire planet.

Cosplay has grown demonstrably in the last decade. The term has almost crossed over to the mainstream, and has given fans young and old an outlet to display their enthusiasm. Those people who do it for the love of the product will likely not find themselves in the crosshairs. No, the real target of this censorship law would be the so-called “pro-Cosplayers”. The ones who flood the Instagram feeds with cosplay creations, some of them their overtly sexual cosplays, seeking new members to their OnlyFans. They are the ones exploiting creators looking to make some money.

ITS ALL HARMLESS FUN…BUT ITS ALSO ILLEGAL

What most people view as mostly harmless fun, crosses a legal line when you’re using said creations to profit. Mainstream Influencers use their fame to make money, for Cosplayers its usually much harder to break through for the very reasons the Censorship Law is coming after them. It’s against copyright law to profit from the intellectual property of someone else. Make no mistake, these cosplayers are making a lot of money.

They not only have OnlyFans. They get paid to attend conventions. Sell pictures of themselves dressed as characters they don’t own. Use professionally taken photographs to promote their Patreon tiers. Some go all the way and make X-rated videos and sell access to them on OnlyFans or a number of other adult-rated sites. All of this activity, flies in the face of the Censorship Law, and now Japan may be coming to collect.

Are they really hurting anyone? Japan thinks so…and they are right.

You might wonder to yourself: “What’s the big deal? It’s just some pictures or videos. They are just having fun!” Not really. The family of 4 who dresses up as Goku, Vegeta and other characters from Dragonball, are having fun. The group of friends who make cheap costumes to enter cosplay contests are having fun. Pro Cosplayers refine their craft for the additional benefit of making a profit off of their appearances. Should they be rewarded for their craft? Sure. No question. But many of the cosplayers we talk about being famous or hot or whatever, are doing it with properties they have no claim over.

Jenifer Ann’s Facebook Bio touts her as “an International Costumer/Cosplayer, Host, Gamer, Artist and Promotional Model based out of Florida. Cosplayer, Gamer, Artist, Anime Lover.” It also lists her booking information and propositions to buy her calendars, which feature cosplays of characters she doesn’t own. If they were pictures of her in regular clothes or lingerie, that’d be one thing, but it’s not. Perhaps she fears that people don’t want to see her, they want to see her as their fantasy anime girl.

The decision has yet to be made, but given the glut of IG models pimping their wares of cosplay photos all over the internet, this should be no surprise to anyone. It seemed to be only a matter of time. While this law deals strictly with Japan itself, one wonders how long before they attempt to extend their jurisdiction beyond their borders. This is a decision that could irrevocably change Cosplay everywhere. Keep an eye on this one. 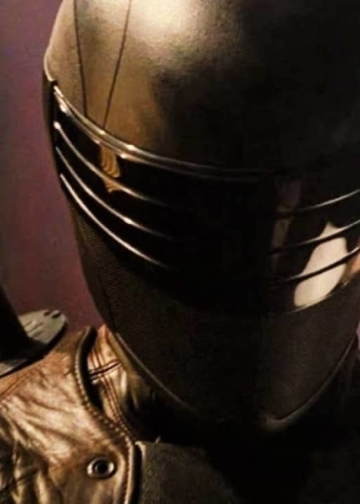