Starting with the 175th issue of Guardians of the Galaxy, the ragtag team is being joined by none other than Doctor Doom! Marvel made the announcement today on their website.

Coming from writer Al Ewing, The Guardians of the Galaxy are now the deputized protectors of the cosmos governed by the Galactic Council. Joining the Guardians are some familiar faces like Hulkling, the crowned King of the Kree/Skrull Imperium. We also will see the return of the original Quasar, Wendell Vaughn! Below is the connected covers of Guardians of The Galaxy #13-15.

The Guardians are now seen as the cosmic versions of the Avengers in an official capacity. But what could make someone like Doom join their ranks? How will his personality mesh with the likes of Star-Lord, Gamora and Rocket Raccoon?

The galaxy no longer needs heroes. It needs Super Heroes! Now deputized by the Galactic Council, the Guardians need new members to tackle their deadliest threats yet. One of Marvel’s premiere cosmic crusaders, Wendell Vaughn, the original Quasar, makes his long-awaited return to answer the call. But what could possibly cause the maniacal Doctor Doom to join their ranks? With spectacular art by Juan Frigeri (GHOST RIDER), mastermind Al Ewing is ready to boldly take the Guardians where no Guardian has gone before! Get on board, True Believers – it’s going to be the ride of your life! 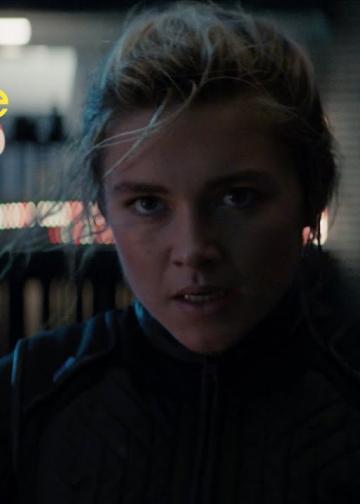 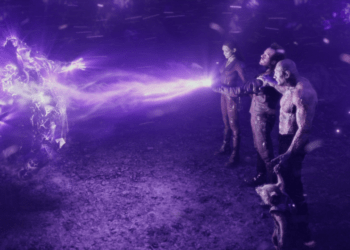 Another Infinity Gem has been acquired! No dance off required.