Sometimes you just have to buy something because it fills a hole in your collection. Tifa Lockheart, the buxom brawler from the video game Final Fantasy VII is a character that should just be in G.Q.’s collection. To compliment the release of the LONG awaited Final Fantasy VII remake game, Square Enix worked with Play Arts Kai to release some 1/10th scale figures from the game. With her obvious popularity, it was no surprise that Tifa would be among the figures offered. However, even with Play Arts Kai’s strong track record, would even they be able to properly capture Tifa’s unique beauty? 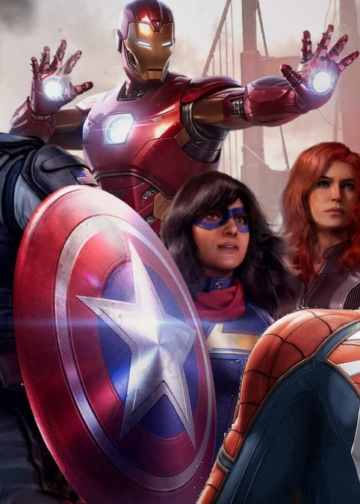 Why Console Exclusives Are Always Going To Be A Thing

While it may disappoint fans to not have access to everything, console exclusives are a necessary evil. Its not going... 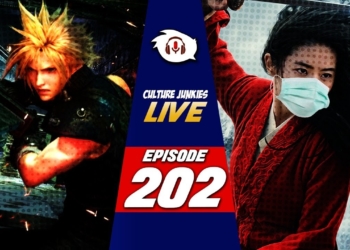 The Final Fantasy VII Remake Demo is the most anticipated demo in years, and we've ALL played it...well, maybe not...

Square Enix has dropped the announcement trailer to the latest entry for the Deus Ex series called Deus Ex: Mankind...