Cold, calculating, charismatic, and exceptionally well-dressed. If ever there was a personification of smooth and laid back mixed with a touch of arrogance; G.Q. is definitely the man that fits the bill. A fan of almost all things pop-culture related, G.Q. often indulges in the darker side of things. Often rooting for the villain in films, cartoons, etc., he's the guy in the theater that burst out laughing when the Joker did his "pencil trick" in The Dark Knight. At first glance, his outward appearance doesn't fit what most people consider to be the typical Culture Junkie or "nerd," but don't let the dark, pressed pants and the starched French-cuff shirt complete with customs cuff-links fool you; this man knows his stuff!

A dedicated gamer, film-buff and collectibles guru, G.Q. can hold his own in any conversation from why TK-421 wasn't at his post to why Sanwa buttons "just feel right." His likes include Darth Vader (role model), Darkseid (additional role model), sword collecting, fighting games, action movies, and of course, the ladies. He hates (dislike isn't a strong enough word) cutesy anime or cartoons, loud/stupid people, and prune juice. 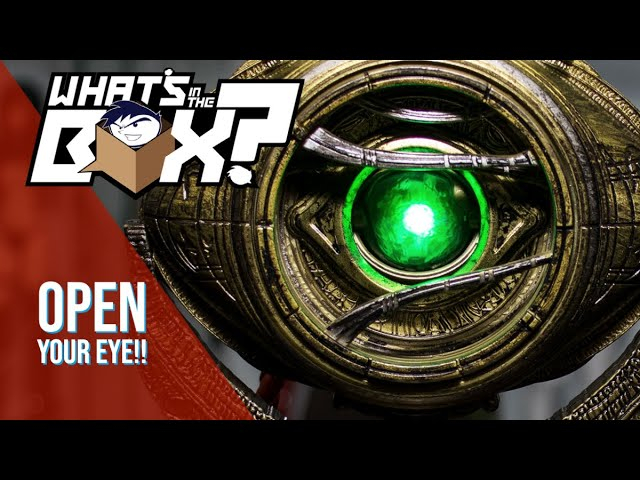 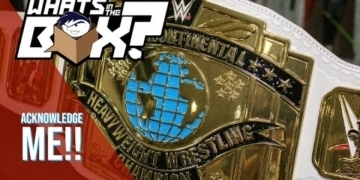 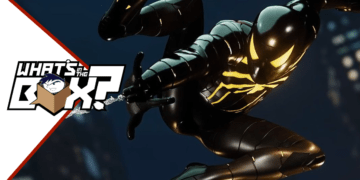 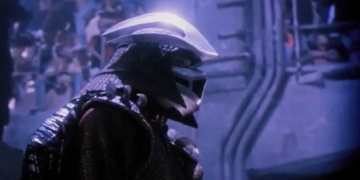 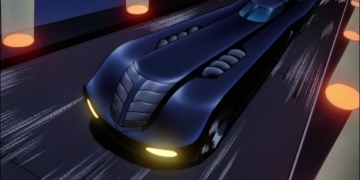 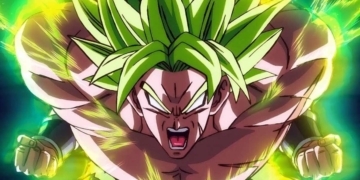 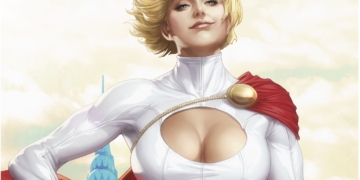 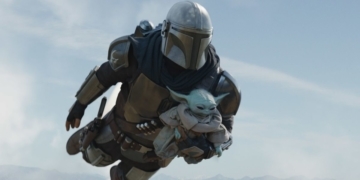 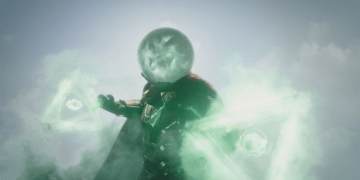 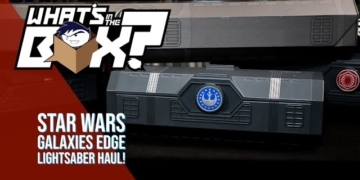