Scott Pilgrim vs. The World Returns With Limited Run Release 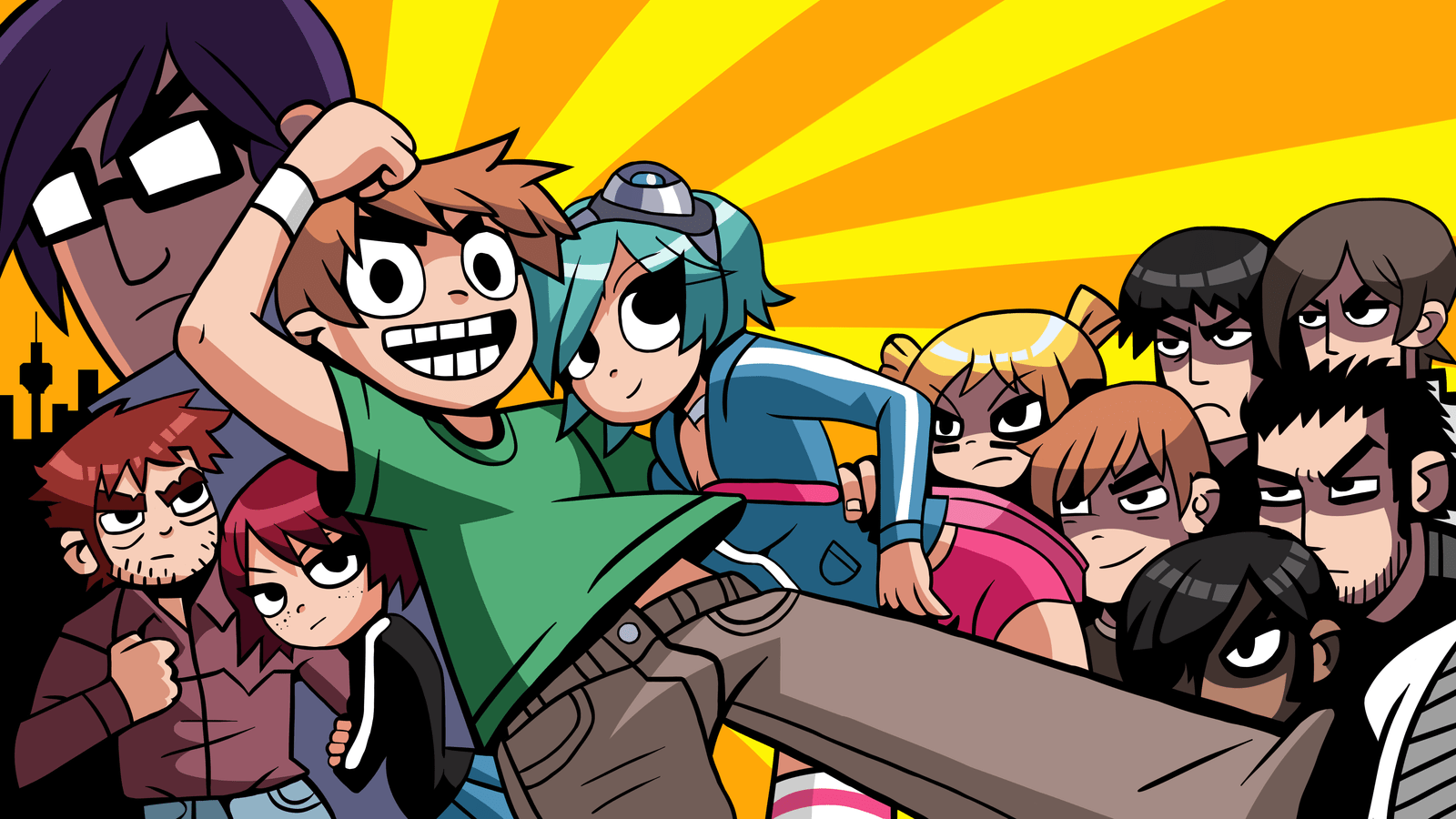 Way back in 2010, Scott Pilgrim vs. The World had the rare feat of having a greater videogame adaptation than the movie for which it was named. Don’t get me wrong, the Universal Pictures movie has achieved deserved cult-classic status among many devoted fans. It was a star-studded film that lovingly recreated Bryan Lee O’Malley’s awesome comic book series from start to finish. The game however was so well done it was probably one of the reasons I never got rid of my Xbox 360.

Its the 10th anniversary of Scott Pilgrim vs. The World’s release, and Ubisoft is re-releasing the digital title for all current game systems. Better yet, the awesome folks at Limited Run Games are releasing a physical copy (FINALLY) for those of you who care about that sort of thing.

The Soundtrack Alone Makes It A Worthy Buy!

The release is standard Limited Run fare, a standard release which gets you a hard copy of the game along with instruction booklet. A classic edition with a clamshell case along with the Scott Pilgrim vs. The World OST from Anamanaguchi, which let me tell you is worth the price alone. Don’t believe that? Take a listen to the track from the first level!!!

The Insane K.O. Edition is where its at though!

But the real prize is the K.O. Edition release! Includes all the stuff in the Classic Edition PLUS “Sex Bob-omb” guitar picks, drum sticks, a cassette tape soundtrack, a seven card deluxe high-gloss holofoil trading card set, a hardbound book featuring interviews with developers involved in the game’s creation, production art and reflections on the game’s impact and importance written by Jeremy Parish. All K.O. Edition items will come in an authentic, hinged, hard-shell roadie case box with a 3D pop-up scene that includes working lights and sound.

Scott Pilgrim vs. The World will be released for Nintendo Switch as well as the PlayStation 4. There are plans for a Xbox physical release as well eventually. Pre-orders begin January 15, 2021 and end February 28, 2021. 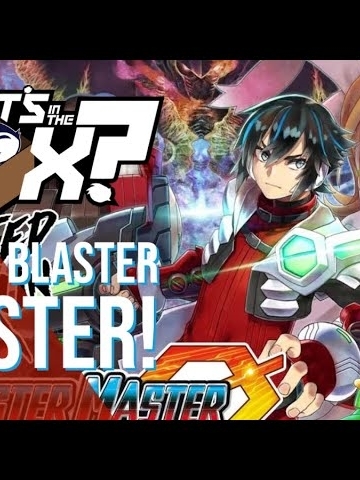 The original Blaster Master was one of the most difficult games on the Nintendo Entertainment System. Now, over thirty years... 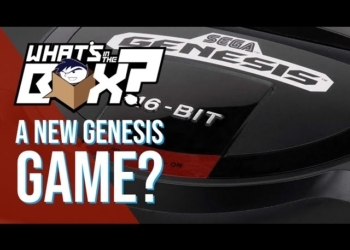 We have a guest appearance on What's In the Box this time around! The Great Daitokuji finally received a game...