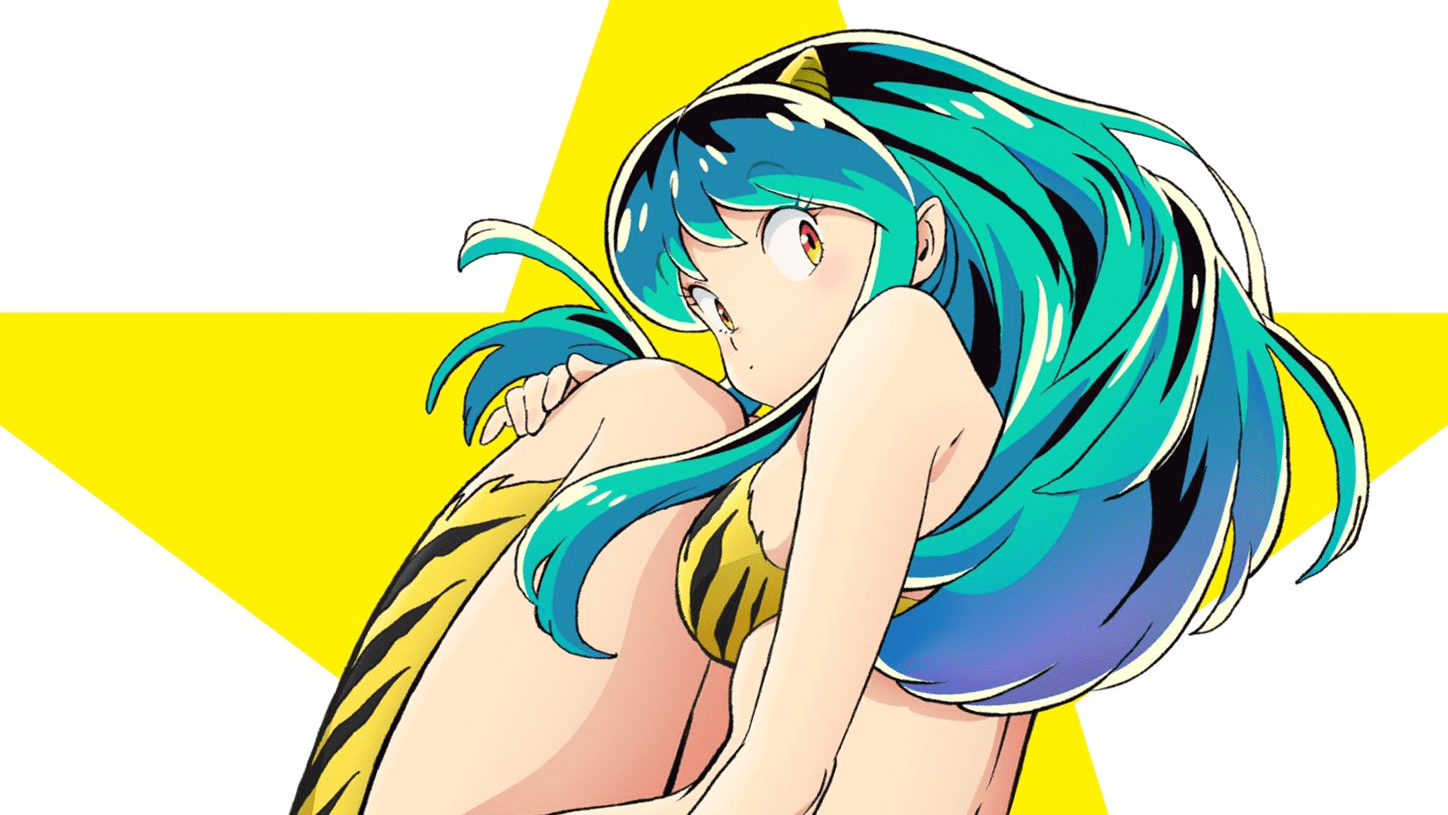 Legendary mangaka Rumiko Takahashi’s first hit series is getting a new lease on life. Urusei Yatsura will return to TV at some point next year. While the series was old even when the 90s anime boom happened, it is fondly remembered for by the older generation of anime fans. The series follows the misadventures of Ataru Moroboshi, a lecherous pervert by even today’s anime standards, and alien oni Lum. Lum is notoriously remembered for her bright green hair and tiger-striped bikini which was her everyday attire.

The series will adapt stories straight from the manga, and is NOT a continuation of the original series. It will also be airing for an entire year, containing 4 cours (seasons) in total. Voicing Lum in Urusei Yatsura will be Sumire Uesaka, who is known as the voice of Nagatoro in DON’T TOY WITH ME, MISS NAGATORO, with Ataru Moroboshi being voiced by Hiroshi Kamiya, best known as the voice of Levi in Attack on Titan.

The multi-award-winning Urusei Yatsura manga series from Rumiko Takahashi ran from September 1978 to February 1987. It fueled a 195 episode TV anime series that aired from October 1981 to March 1986. Legendary anime director Mamoru Oshii oversaw the first 106 episodes and the first two films. The second film, Urusei Yatsura: Beautiful Dreamer is considered one of the greatest anime films to have ever been created. Four more films as well as 12 OVA’s also were created, with the last OVA being released on December 23, 2008.