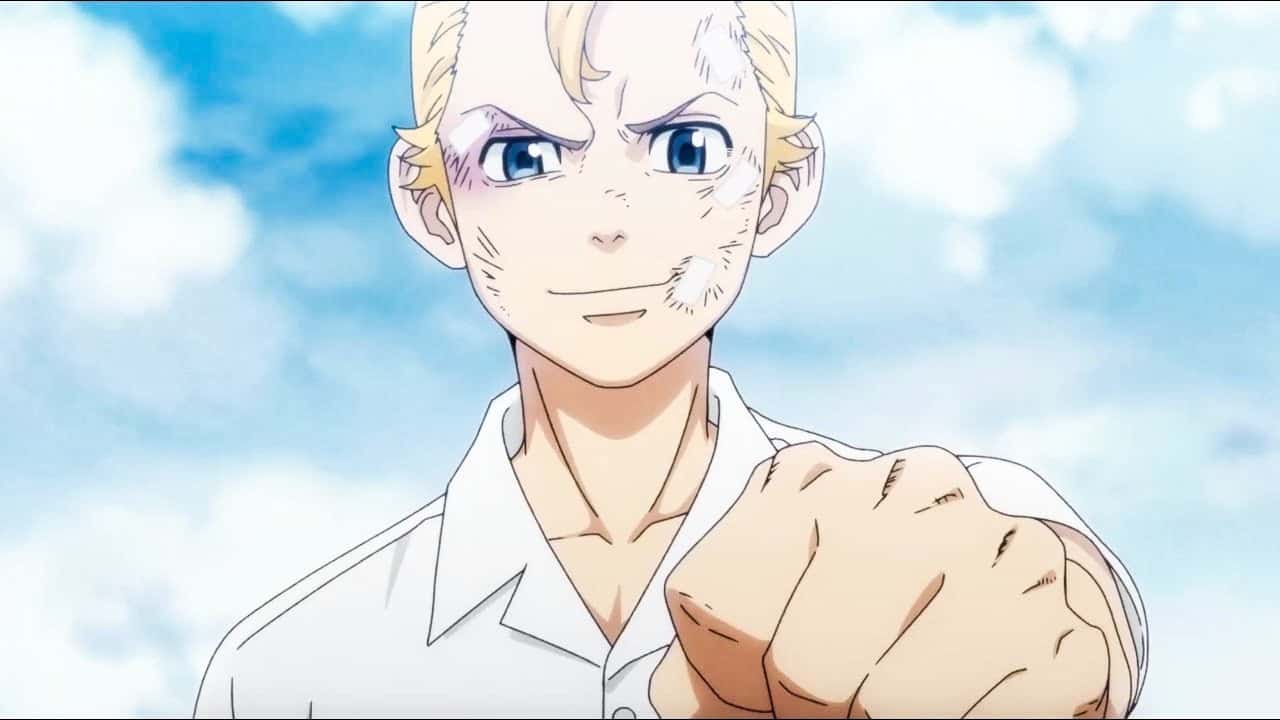 The Spring Anime Season is winding down. While winter was packed with great shows, but Spring has plenty of mediocre ones. There was still some good stuff to watch, so here’s what has held my attention this season.

Combatants Will Be Dispatched

Okay, bear with me here. There’s always a place for some ridiculously silly anime every season. It can’t be all serious drama and shonen fights. The hijinks in this show will have you laughing out loud. Main character, Battle Agent No. 6 gains points for being “evil”. So its pretty fun to watch him gleefully torment friend and foe alike to get an edge. The show leans quite heavily into the raunchy side, so viewer mileage may vary. However, the series is from the infamous creator of KonoSuba, so that should tell you what you’re in for!

Much of the music is pretty forgettable, and the animation style is decent. The characters themselves aren’t overly memorable either. Yet its the silly over-the-top elements that keep me hooked into the show every week.

This one was one of my early favorites. It does admittedly start out pretty slow. The animation is gorgeous and so is the character design. The show is pretty low in ratings on MyAnimeList, but I can’t fathom why. It may be one of the more overlooked shows in recent memory. Is it a masterpiece? No, not even close. But it is pretty enjoyable if you are into revenge stories.

The characters besides the protagonist are pretty shallow. There’s a lot of things going on, but its pretty decently paced. I don’t see the show lasting longer than this one season, but for what we’ve gotten I’ve enjoyed it. The ending of this season, really left me feeling some kind of way. So if you watch it, let me know your thoughts about it.

I make no apologies here. I am a sucker for a good romance story. What makes me keep watching a show like this? A show that is as run-of-the-mill slice-of-life as it gets? The two protagonists, Ichika and Ryo. Ichika is a plain looking girl. Pretty reserved for the most part, except when it comes to her favorite anime and light novel. She is however, quite direct when necessary and its this bluntness that cuts through Ryo’s normal bullshit.

Ryo’s a notorious lady killer. Someone who can’t even be bothered to remember the name of a woman he just spent the night with. He views relationships as inconsequential and lacking meaning. When Ichika happens to save him from injury, he is shocked to see she isn’t throwing herself at him…instead calling him “creepy”. Wounding his ego. That she is his sister’s best friend is a minor complication. He’s infatuated enough to doggedly pursue her, she on the other hand grows more flustered with his relentless pursuit.

The journey these two take is an interesting study in how societal norms play a role in how we view relationships. Is age really nothing but a number as Aaliyah famously sang?

This one just stole my heart. I was very vocally negative about the show going in. I thought the premise was pretty shallow, and I also didn’t think enjoy the thought of another weak-willed MC being bullied by a tsundere mean girl as a comedic gag. (Click For The Full Review)

I totally underestimated how charming this show is. Nagatoro is ADORABLE. Her teasing of the MC, her hapless senpai, is a ploy to hide her underlying feelings for him. Much of her teasing is completely harmless and beyond that, usually ends up backfiring on her in embarrassing fashion.

I found myself looking forward to each episode every single week. I also found myself ravenously looking for chapters of Manga to read. A sure sign that a show has really captured your attention. It’s light-hearted fun, featuring a couple of really cute characters to cheer on.

This show was something that was high on my list going in. It’s also, quite possibly, the best show of the season by far. The premise is, a young man is presented with an opportunity to change certain events of his life by traveling 12 years into the past. Who hasn’t looked back in their life and wondered what they could change for the better? The best part of this show is the interactions between all of the characters.

The bonds of friendship were strong in the past, but when Takemichi returns to the present, its a very stark contrast to how bad things ended up for him. I enjoyed seeing him struggle to overcome his own cowardice and improve his life.

The animation and character design were also definite high points for me. The OP and ED themes were also bangers. I never skipped either one anytime I watched. Keep an eye out for this one for some kind of awards later. Best news is that the show has more episodes coming, so it’s not too late for you to catch up. Full review of the first batch of episodes coming soon. 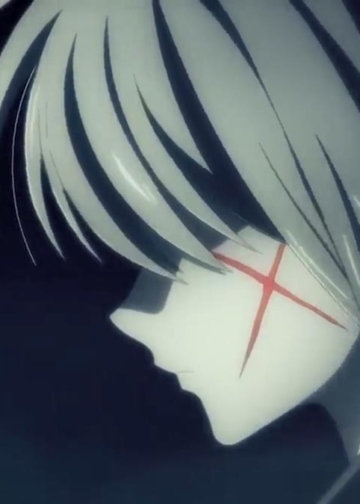 Kenshin is coming back real soon! Check the details inside! 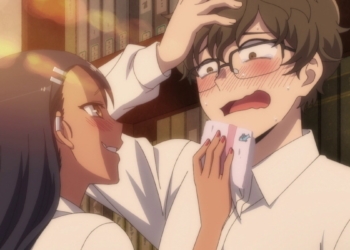