Is it bullying when the girl is flirting with you? 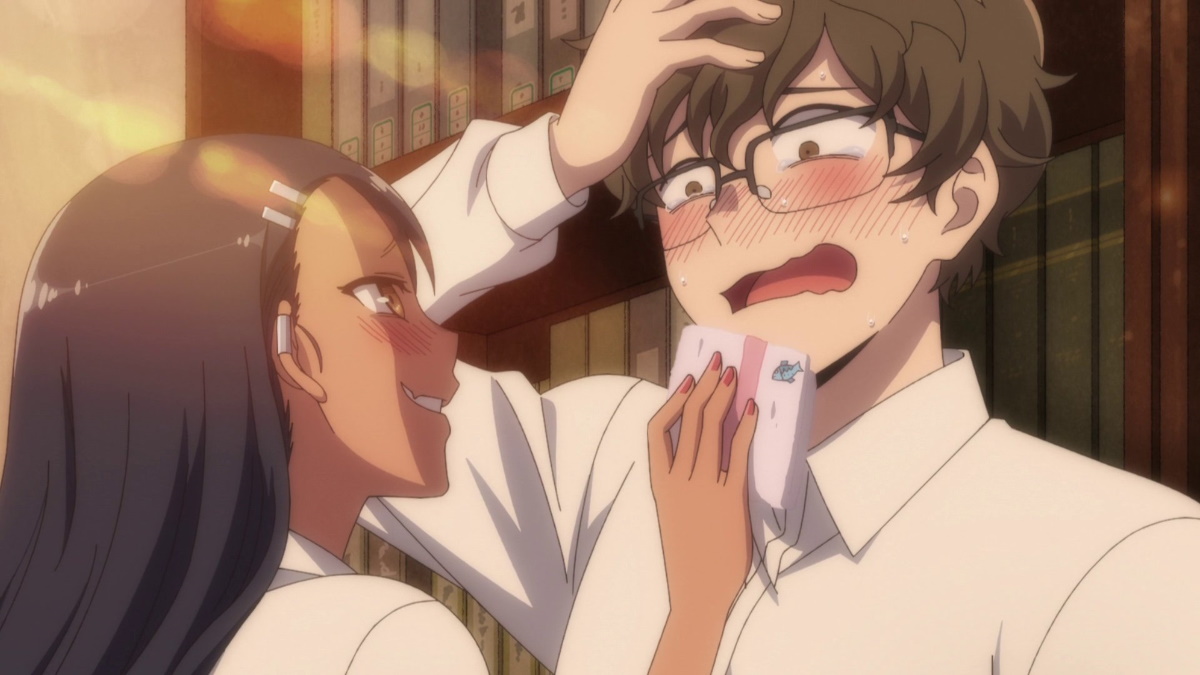 There is an age-old saying: Never judge a book by its cover. On the surface, reading the premise of this show it would rub you the wrong way. The best parts are what you find inside the show itself. I found myself judging the show too harshly based purely off of the premise. A mistake that might have cost me a lot of enjoyment this season.

The synopsis for the show goes like this: “A girl in a lower grade just made me cry!” One day, Senpai visits the library after school and becomes the target of a super sadistic junior! The name of the girl who teases, torments, and tantalizes Senpai is “Nagatoro!” She’s annoying yet adorable. It’s painful, but you still want to be by her side. This is a story about an extremely sadistic and temperamental girl and you’ll feel something awaken inside of you.

Upon reading that, it can rub you the wrong way. Leading us to think this is a show featuring another weak-willed MC getting mercilessly teased by some girl. Immediately you start thinking of the bitchiest girls in anime: Asuka (Evangelion) or Malty aka Bitch(Rising of The Shield Hero). Characters who make it a point to be demeaning just because they can be. You can be forgiven for thinking that Nagatoro will also fit that mold. Her facial expressions rival those of the main character in sadistic revenge rape fantasy Redo of Healer. Again, never judge a book by its cover.

NAGATORO: IS IT TEASING? OR IS IT LOVE?

Don’t Toy With Me Miss Nagatoro is one of the better comedic slice-of-life shows I can recall. Not quite as funny as Kaguya-sama mind you, but charming in its own right. Nagatoro herself is adorably cute, even when she’s teasing her introverted Senpai week after week. The teasing is not out of spite, or a streak of unbridled sadism. It’s borne out of her attraction to him. Senpai’s overreactions to her teasing behavior fits right in with typical male anime tropes, yet you never get the feeling that he is miserable because of it.

The story, thin as it may be, focuses solely on the interactions between Nagatoro and Senpai. The satellite characters such as Nagatoro’s gyaru best friends serve to needle the both of them into discovering what is plainly obvious: the two of them are falling for each other. Nagatoro is constantly teasing Senpai about being “creepy”, given his awkward responses and averting gaze when under pressure. But her mood switches quickly whenever someone starts to encroach on her territory. Its a mixture of jealousy and also protective precaution. The two of them as a romantic pair are actually quite cute together, and their voice actors carry this across so well.

Negative perceptions of Nagatoro have made their rounds on the internet well before this anime adaptation. In original drafts of the manga, Nagatoro was quite cruel, but that has nothing to do with the show as it exists. Any contention that Nagatoro’s bullying goes a step too far, could be borne from the viewers own emotional baggage clouding judgement.

I don’t say this to make light of verbal and physical abuse. That’s never okay in real life. It also is an overused trope in anime shows in general. The “bullying” that takes place isn’t something that can be quite called abusive. Some feel as though the show presents an unfair double-standard, that I personally disagree with. The show is cute, funny and the characters are adorable. The show was a delight for me to enjoy week to week. A light-hearted view of two people learning to overcome insecurities in drastically different ways. 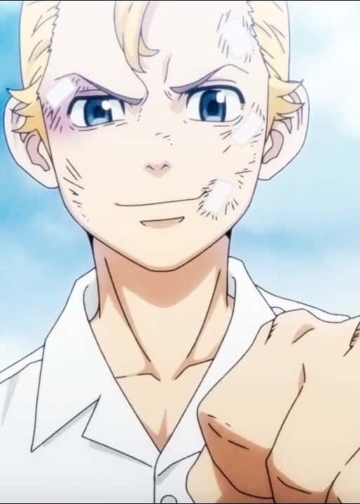 The Spring Anime Season is winding down. Here's the show's we've been hooked on watching.