The King of Monsters gets a new anime series this spring 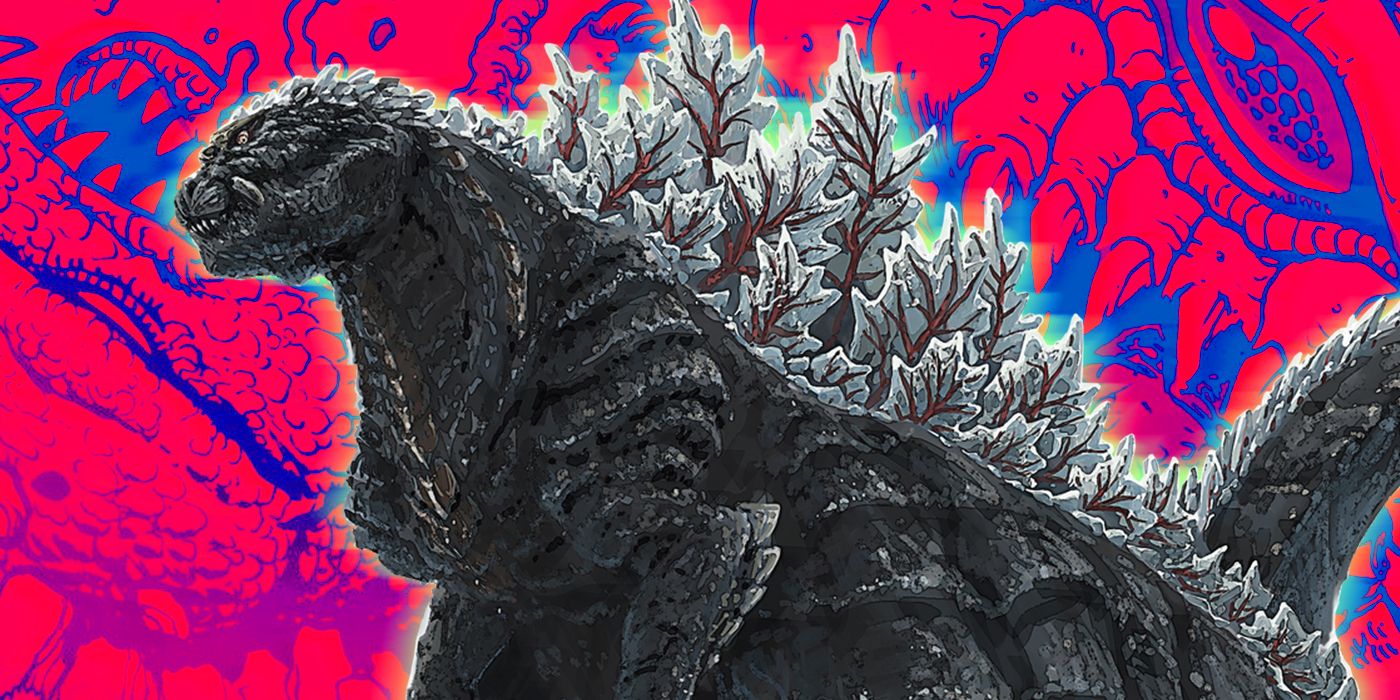 As a huge Godzilla fan, its a great time to be alive. The King of Monsters has had a huge presence of late. There is a relatively popular line of American films. Recently there has been 3 standalone anime feature films as well. Now comes Godzilla: Singular Point, a new anime release from Toho Animation and Studio Bones.

Originally announced in October of last year, the series will feature Godzilla squaring off against many of his classic foes in a new story. The design of Godzilla is a pretty important part of Godzilla lore. The size and shape has varied for his bipedal form, most recently seen in the Planet of The Monsters anime trilogy. Shin Godzilla showcased a horror driven appearance. The design has been under wraps until recently and he is unquestionably more dinosaur-like!

The dorsal fins feature a hint of red within them, giving off a more organic feel. The massive body is supported by incredibly huge legs and tail. His mouth reminds me a lot of like a snake with the detachable jaw. Also can’t help but notice the tusks at the outset as well. Quite a fierce looking appearance.

Not much is know about the story, but there will at least be 13 episodes. Perhaps focusing on a monster-of-the-week format. How the story relates to the monsters and Godzilla in general is still a bit of a mystery. Netflix is partially funding the creation and has the rights to release. Godzilla: Singular Point is slated to release March 25th in Japan. No word on when the stateside release is coming.

Enjoy the latest trailer for the show below. 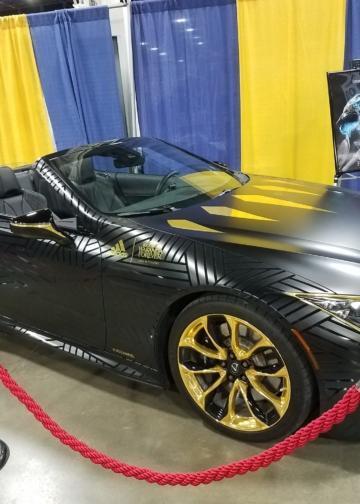 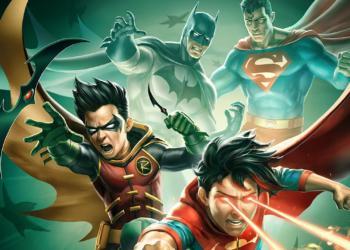 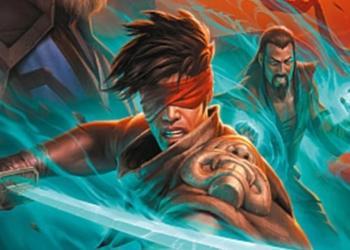