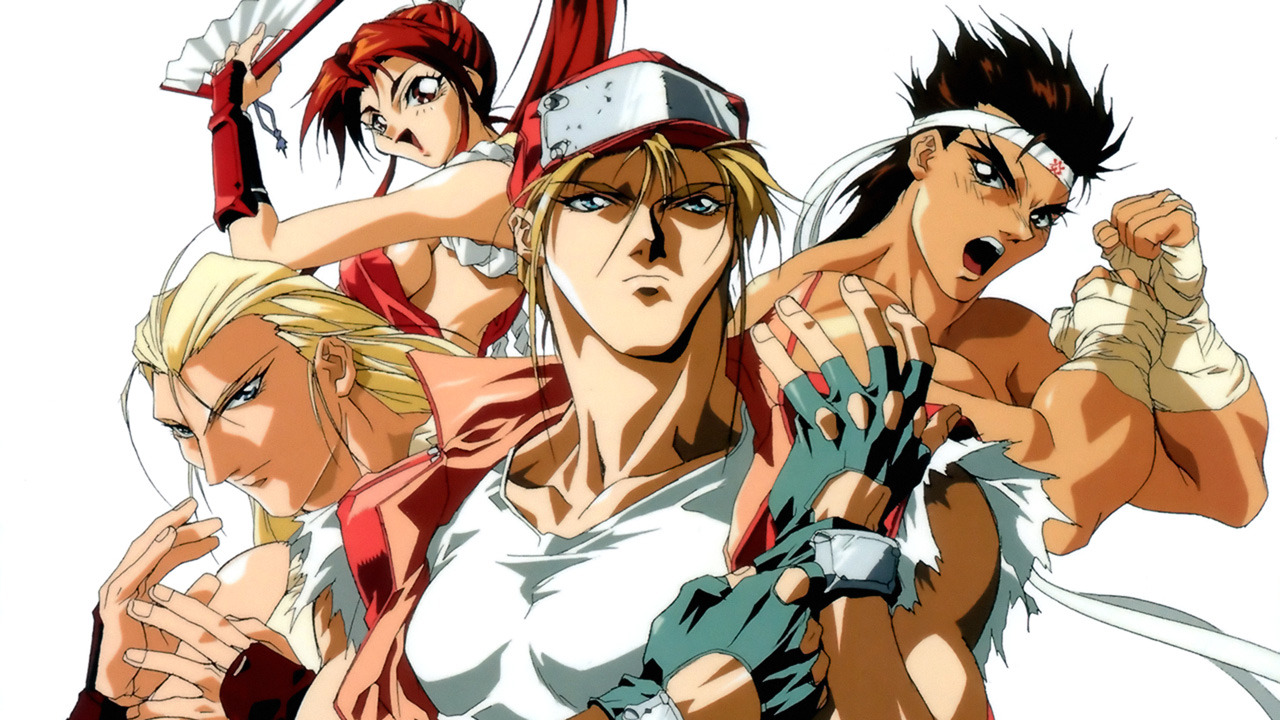 The classic dub starring brothers Terry & Andy Bogard, along with kickboxer Joe Higashi is back on Crunchyroll! Rediscover one of the titles that helped start the anime explosion in the late 90’s. Fatal Fury: The Legend of The Hungry Wolf is available to watch right now. Fatal Fury 2: The New Battle & Fatal Fury the Motion Picture are both slated to release a little bit later. The classic Ocean Studios dub cast will give you A nice nostalgia kick!

SNK’s Fatal Fury was a popular fighting game franchise from the early 90’s. It brought us classic characters like Duck King, Billy Kane and Geese Howard. Bouncy, buxom kunoichi Mai Shiranui’s costume had tongue’s wagging as a stark contrast to Street Fighter II’s Chun-Li. Fans were eager for anime adaptations of fighting game franchises. The OVA releases won fans over, including ones who never played the original games. Heavily edited versions of Fatal Fury The Motion Picture aired on SyFy’s Anime Night in the early 2000s. 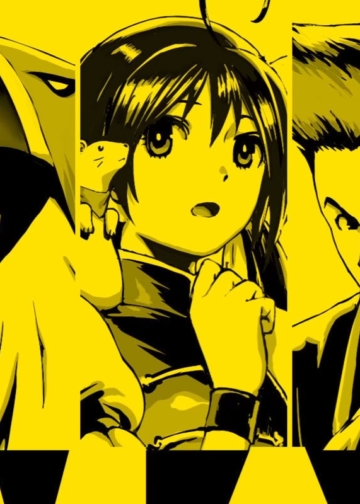 Prime Gaming is giving these SNK classics away for FREE! Perfect for fighting game Junkies! 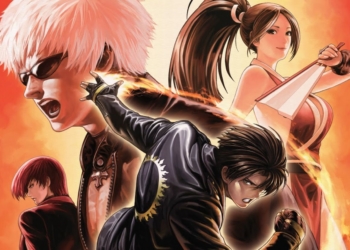 The long-running game franchise from SNK is back in animated form! The first 2 episodes of The King of Fighters:... 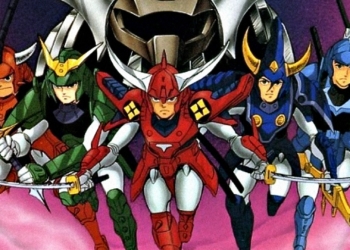 If you grew up in the late 80s or early 90s, odds are you watched Ronin Warriors. Now you can...