Goblin Slayer Season Two is on its way!

The 2018 anime hit Goblin Slayer is finally on its way back to the airwaves. The announcement came during the “GA Fes 2021” livestream this past Sunday evening. During the livestream the teaser visual was also shown. Details about the upcoming season are not yet fully known.

Goblin Slayer is a popular light novel series created by Kumo Kagyu that was adapted into a 12 episode anime series. The show features the titular protagonist and his adventuring friends slaying malicious goblins across the land. Despite a controversial first episode, the show is generally a hit with fans across the world.

If you haven’t seen it since the end of the first season, Goblin Slayer: Goblin’s Crown, a theatrical episode of the Goblin Slayer is available on Crunchyroll.

“Invincible” Clip Justifies My Eager Anticipation For It! 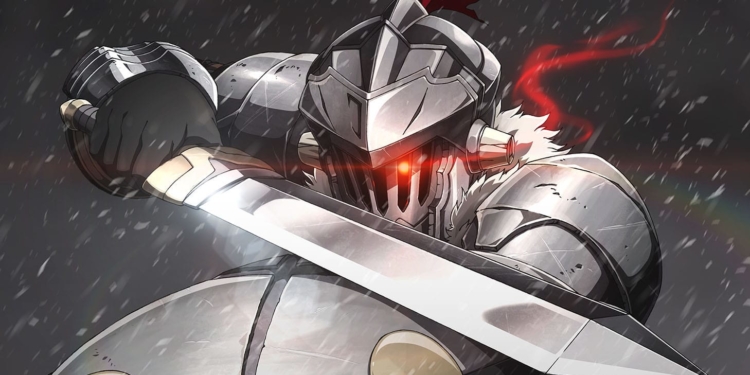 211
No Result
View All Result