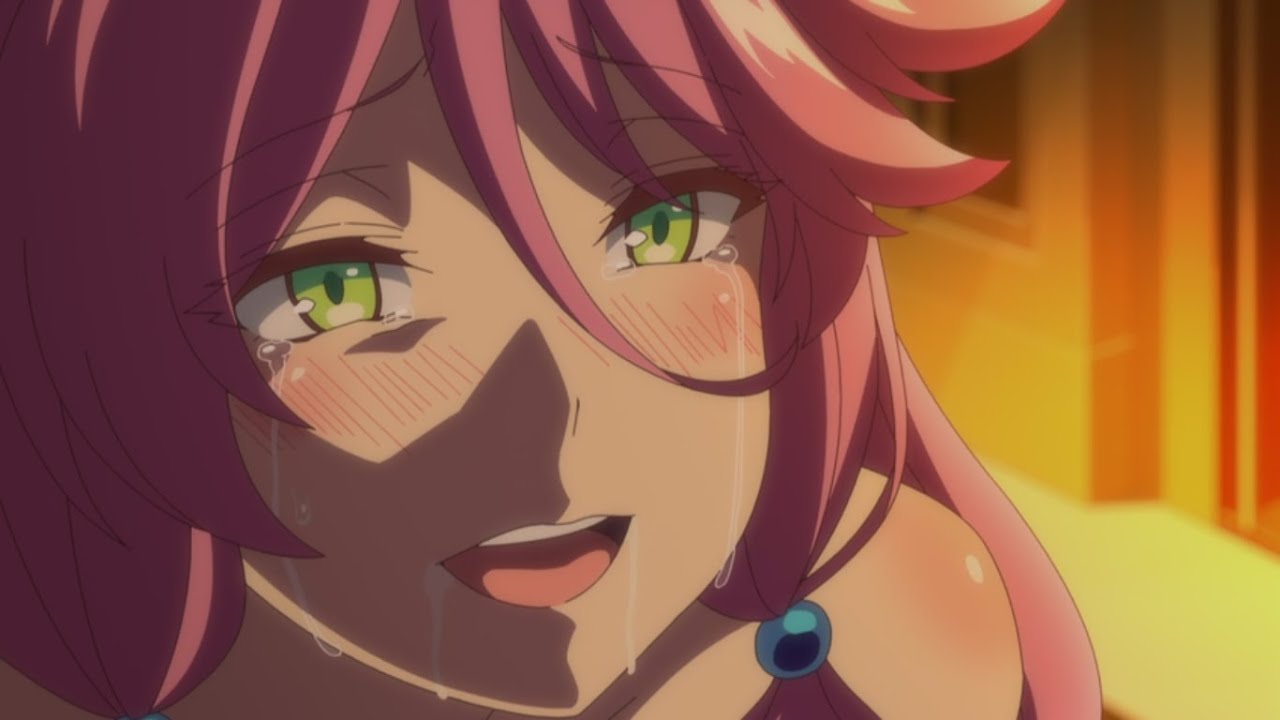 For those unfamiliar, Goblin Slayer, a hit series from 2018 featured a goblin rape scene in the first episode. The purpose of the scene was to give the viewer a shockingly effective reminder of staying in your lane. The Rising of The Shield Hero used rape as a weapon against the main character. The Shield Hero is falsely accused of rape by the Princess Malty to tarnish his name around the country. Fans around the world justly reviled the character making the accusation. Many men face the real consequences of false accusations by vindictive women every day. Weaponizing Rape in any situation is wrong. Bottom Line.

Can Revenge Be justifiable?

Keyaru, the main character seizes upon the opportunity to change his fortunes. After defeating the demon lord, he resets time using a powerful artifact. His plan: redo his entire life and exact revenge on all his tormentors. The full measure of his abuse is revealed in the second episode. No one could fault him for wanting to get revenge. He is repeatedly beaten, drugged, raped by men AND women. The experience leaves his mind broken. Over time, he develops resistance to the drugs keeping him captive. Thanks to his memories being intact from his previous life, he maneuvers events to put him in position to strike back. His idea of revenge takes things some really dark places.

Keyaru has other plans. More sinister plans. Simply killing his tormentors would not satisfy his grudge anymore. He weaponizes the very method of abuse used against him. He torments Princess Freya in her bedroom physically breaking her fingers, healing them and then breaking them again. Once he tires of that he then makes her beg him to rape her. It all plays out on screen while a fire breaks out. The revenge was only beginning to take shape. After showing her broken face in her mirror, he tells the Princess:

The princess is transformed into a new person, loses her memory and is now trapped as Keyaru’s sex-slave. She is coerced into begging him for sex the instant she wakes up from her transformation. This is only the beginning of the story. He still has many other women to seek out and revenge himself upon. How can this not be considered a step or twenty way too far? How did this show even get greenlilt?

IS ANY CONTROVERSY GOOD PUBLICITY?

Controversy is a surefire way to create buzz. The depictions found in these first two episodes go beyond controversial. The show is already being pulled from the airwaves in Germany. It wouldn’t surprise me if more followed as the weeks go by. As I said above, weaponizing rape sends the absolute wrong message. Even if this is a fantasy, the themes being explored here should not be easily dismissed. The things that are done to the main character are completely wrong. If the author’s goal was to position Keyaru as a hero to root for, he’s failed. This character crossed over into villain status, and he’s supposed to be the protagonist! Or maybe that was what the author was going for? To have a main character so corrupted by what befell him, that he becomes the villain in his own story.

Whatever it was, the entire experience left a bad taste in my mouth. Watch at your own peril. If you cheer for this guy and what he did, you might want to take a long hard look in the mirror at your own twisted soul. 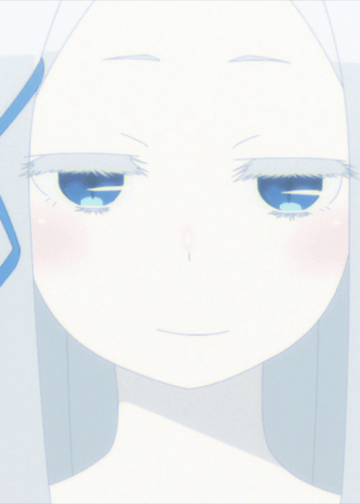