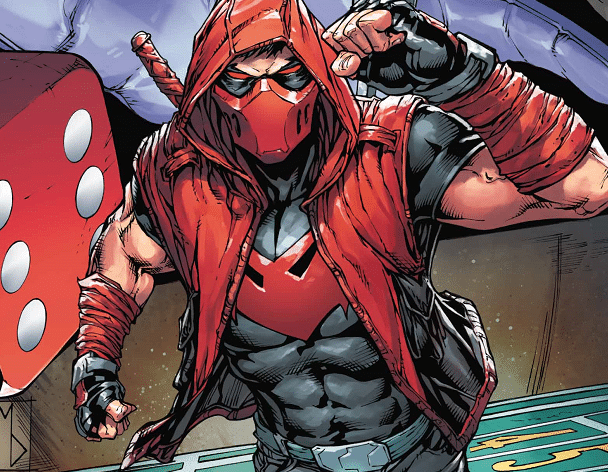 Now that the Death of DC Universe as a standalone app is out of the way, we can fully turn our attention to the future of its legacy shows. DC’s Titans is the first to give us something to discuss. If you will remember, at the end of last season, a completely broken Jason Todd left the Titans behind and left for parts unknown. Most speculated he would become Red Hood next season and become a new adversary for the Titans.

Well, those speculations are at least half right. HBOMax has given us our first look at Curran Walters’ Red Hood costume. Check it out below. 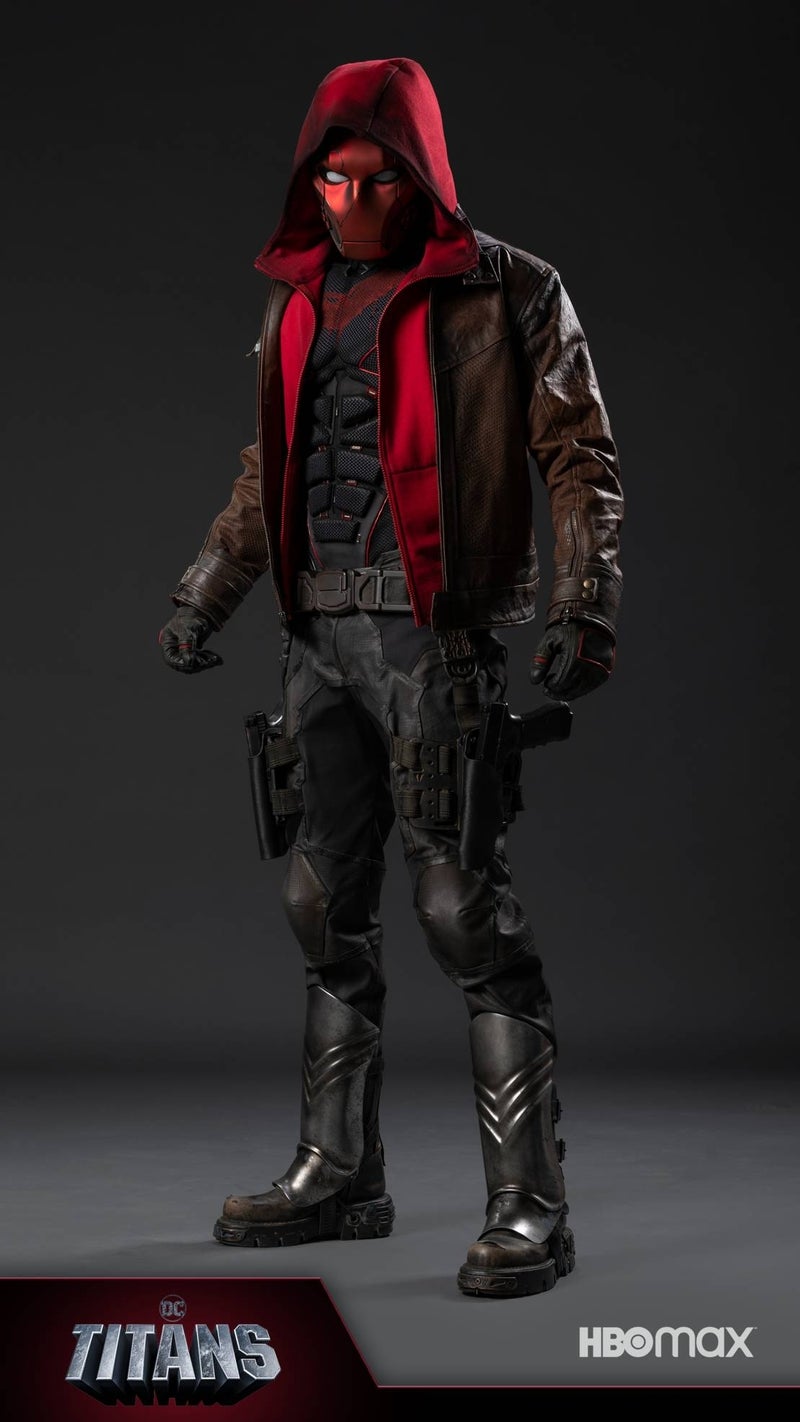 As with most of the costumes on the show, this is almost as comic accurate as it gets. Ripped directly from the current outfit worn in the books, there’s little question as to how badass this looks. It remains to be seen if Titans Season 3 will give us a time jump to give Jason’s Red Hood role an accurate origin. There was a little speculation that Jason would meet his fate at the hands of The Joker’s crowbar in seasons one and two. This obviously never came to pass. Titans hasn’t been the best representation of these DC characters, so I wouldn’t be surprised to see more liberties taken here.

What do you think of Titans and the Red Hood outfit in general? Leave a comment below.