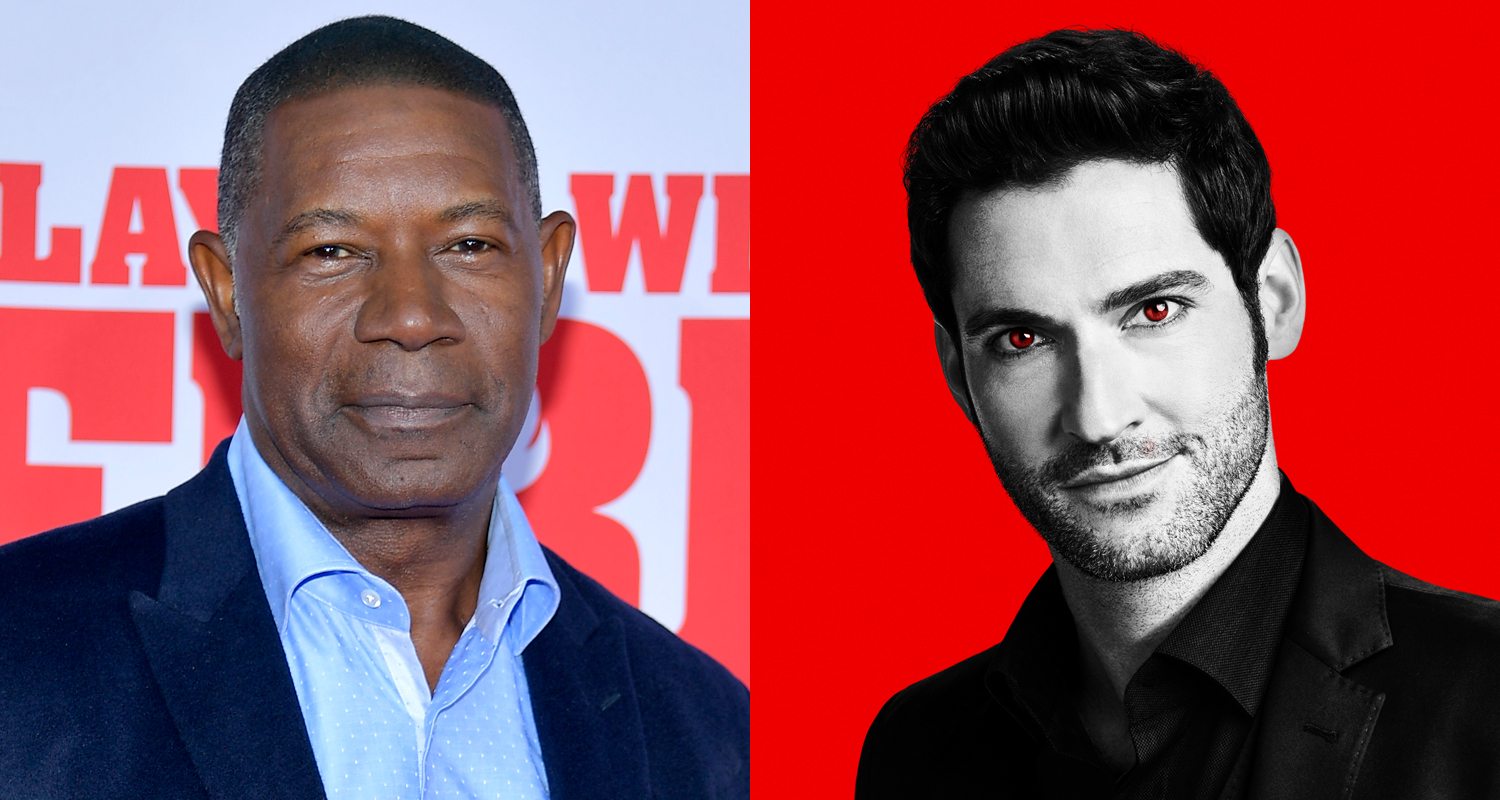 Dennis Haysbert is succeeding the legendary Morgan Freeman as the next black man in line to play God. Except he’ll be doing it on the small screen when Lucifer returns for its final season later this year on Netflix.

The character actor, 65. will join the show’s final season, which will also reunite him with D.B. Woodside, whom stars as Amenadiel on Lucifer, but also played President Wayne Palmer who was former Chief of Staff and younger brother to President David Palmer on the hit Fox TV show 24 in the early 00’s.

According to Entertainment Weekly , Woodside was instrumental in getting Haysbert to join on, as he was at the top of the list for co-showrunner Joe Henderson.

Naturally, when I think of Dennis Haysbert, I think of his unforgettable turn as Cleveland Indians’ Outfielder Pedro Cerrano in the cult classic Major League. I mean how could you forget this scene:

Of course…he also is the spokesmen of the Allstate commercials (only to be completely outdone by Dean Winters’ incredibly memorable Mayhem), but as far as voices of God go, you can hardly do any wrong here. I cannot WAIT to see how he and Tom Ellis’ Lucifer mix it up given Lucie’s unrepentant defiant streak against his character.