Loaded with fanservice and epic moments, the crossover to end all crossovers delivers in the end! 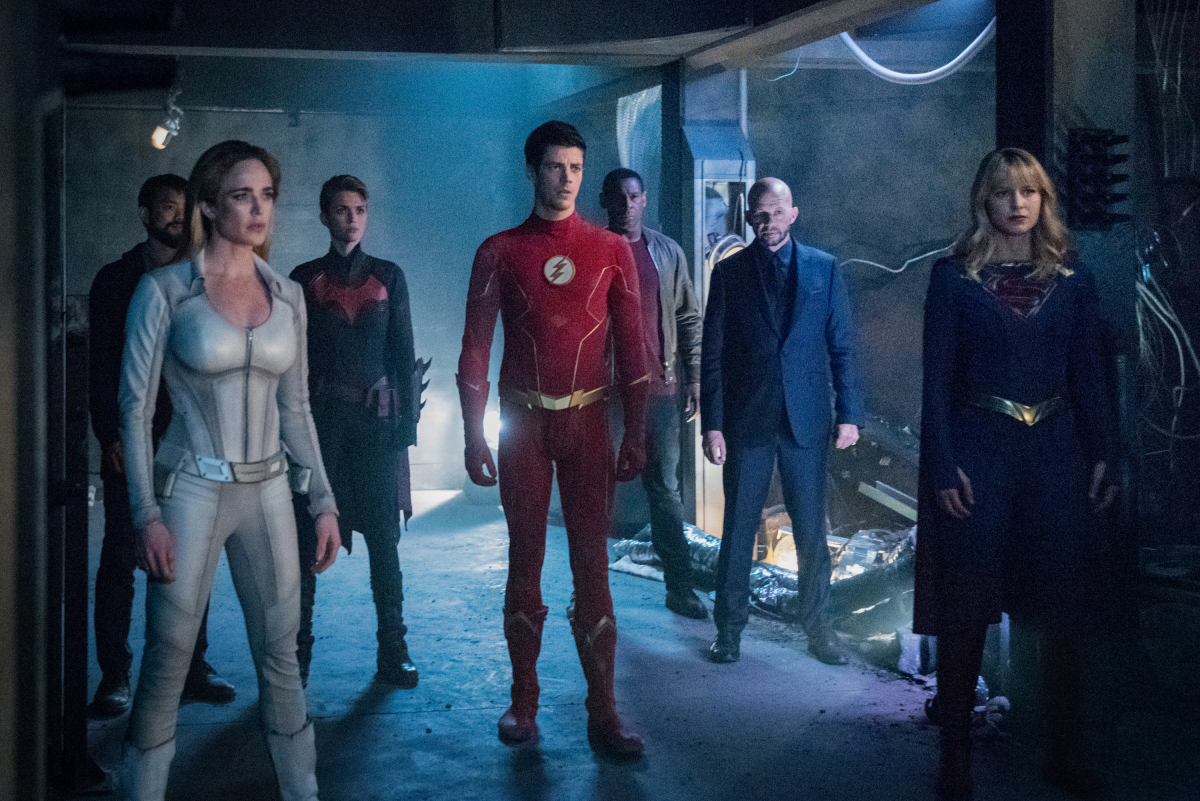 This review is going to attempt to encompass all of the ups and downs of this years annual CW crossover. However the sheer scope of what Greg Berlanti’s team was able to accomplish is worthy of some of the highest praise possible.

The attempt to re-create the Crisis on Infinite Earths was a goal teased for 7 years, back when The Flash first appeared back in 2013. One could argue that the entire Arrowverse has been leading up to this moment, much like when Tony Stark first built the Iron Man Mk. I in the cave. The Crisis is always referred to as the single greatest crossover in comic book history, for the sheer magnitude of what they managed to do, and the enormous balls it took to wipe their entire publishing slate clean, all of the history that had come before and hit the reset button to it all. Doing so in a television medium would certainly have taken even bigger balls, but doing it in the middle of a season would’ve been impossible. No one should fault them for not wanting to reset storylines in the middle of what had already aired for the past 10 weeks prior to the crossover kickoff.

What we did get however, was a massive love letter to every…and I mean EVERY single fan of DC Comics’ characters, young and old. There was something for everyone within this one. Recounting the amount of cameos and easter eggs found here is absolutely staggering and no matter how big or small they were, you couldn’t help but smile at them all, and seek out the ones your eagle eyes may have missed. I guarantee, you’d need at least 2 viewings and multiple slow downs to catch them all.

If you were a fan of the films, the Superman from the 1979 Christopher Reeve masterpiece was represented, if you go back to the 66′ Batman show, you got something. If you happen to be a fan of Titans, Swamp Thing and Doom Patrol on DC Universe, yep there was stuff there for you too. How about Ryan Reynolds’ Green Lantern film? Yep. It’s there. Hell, if you were a fan of the classic Superfriends cartoon? THEY HAD YOU COVERED. Hopefully you can tell how much I have nerded out with all of it because it was AWESOME. They even managed to save the best for last, by getting Ezra Miller to appear as his version of Barry Allen, suit and all, in STAR Labs with Grant Gustin’s Barry, something the internet surely exploded over. To steal an early phrase from Marvel’s playbook, truly “It’s all connected” now.

That doesn’t mean it was without its faults. The actual story for the crossover suffered quite a bit, but I can only attribute much of that had to do with the absolutely herculean effort the writers performed to squeeze every little bit of meaning out of the cameos they got. The Crisis didn’t unfold the way it did in the comics, once again due to narrative issues from trying to piece together 6 different Arrowverse shows, but it has to be said that the first 3 episodes of the Crisis did a lot of setting up, but some of it really didn’t hit home.

The best example of the crossovers to this point, has been Crisis on Earth-X from a few years back. In there, it didn’t matter what show the characters were on, they all appeared in some way or form across ALL of them. It made it seem like a seamless 5 hour movie filled with great action, epic moments, an awesome plot twist (the sudden death of Prof. Martin Stein) and awesome interactions between characters normally not seen together.

The first 3 episodes largely felt like episodes of the shows in which the crossover aired on. Starting with Supergirl, it felt like a somewhat special extended episode of Supergirl, since that was the only episode that the secondary characters Lena, Nia, Brainy, Alex, etc. appeared in. Followed up with Batwoman, it was the only episode that Kevin Conroy’s Batman and Luke Fox appeared in, while the episode of The Flash was the only one prominently featuring Iris, Cisco and Caitlin. While this isn’t a huge deal for most, it didn’t go unnoticed and didn’t make it feel like a true crossover.

The very last episode however, paid all of it off. It was filled with all the great moments and feelings from Crisis on Earth X gave, and probably doubled it. The sheer amount of awesome, epic moments cannot be understated, and gave Oliver Queen the hero send-off he richly deserved. At the same time, the heroes of the Arrowverse now have a new normal to get used to, no more Earth-hopping, no more portals…they are all on one Earth, Earth-Prime, while the rest of the multiverse still rages on.

The Crisis on Infinite Earths crossover set the stage for some truly great stuff moving forward with the Arrowverse now. The Justice League has been formed, round table and all. The Hall of Justice teased back in the Invasion crossover has now been legitimized as well. A truly satisfying finish to an incredibly ambitious crossover. Its safe to say, there shall most likely never be anything like this ever done again, and for that, a standing ovation to Greg Berlanti and his team. A job well done. To Mr. Stephen Amell, thank you for all the memorable years as Oliver Queen. You never failed this fandom.

In what could only be described as a logistical nightmare, DC Entertainment has managed on the small screen what Marvel Studios did on the big screen, which is create a masterpiece of nerd nirvana that shall be remembered for years to come. 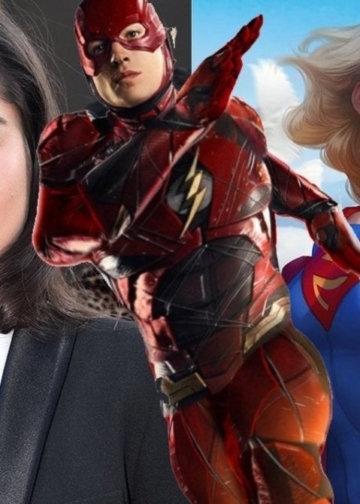 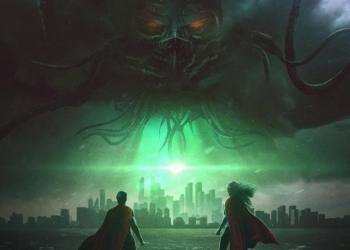 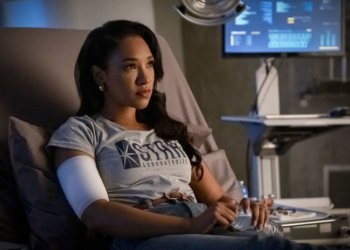