An exciting, yet ultimately frustrating end to Titans' sophomore season. 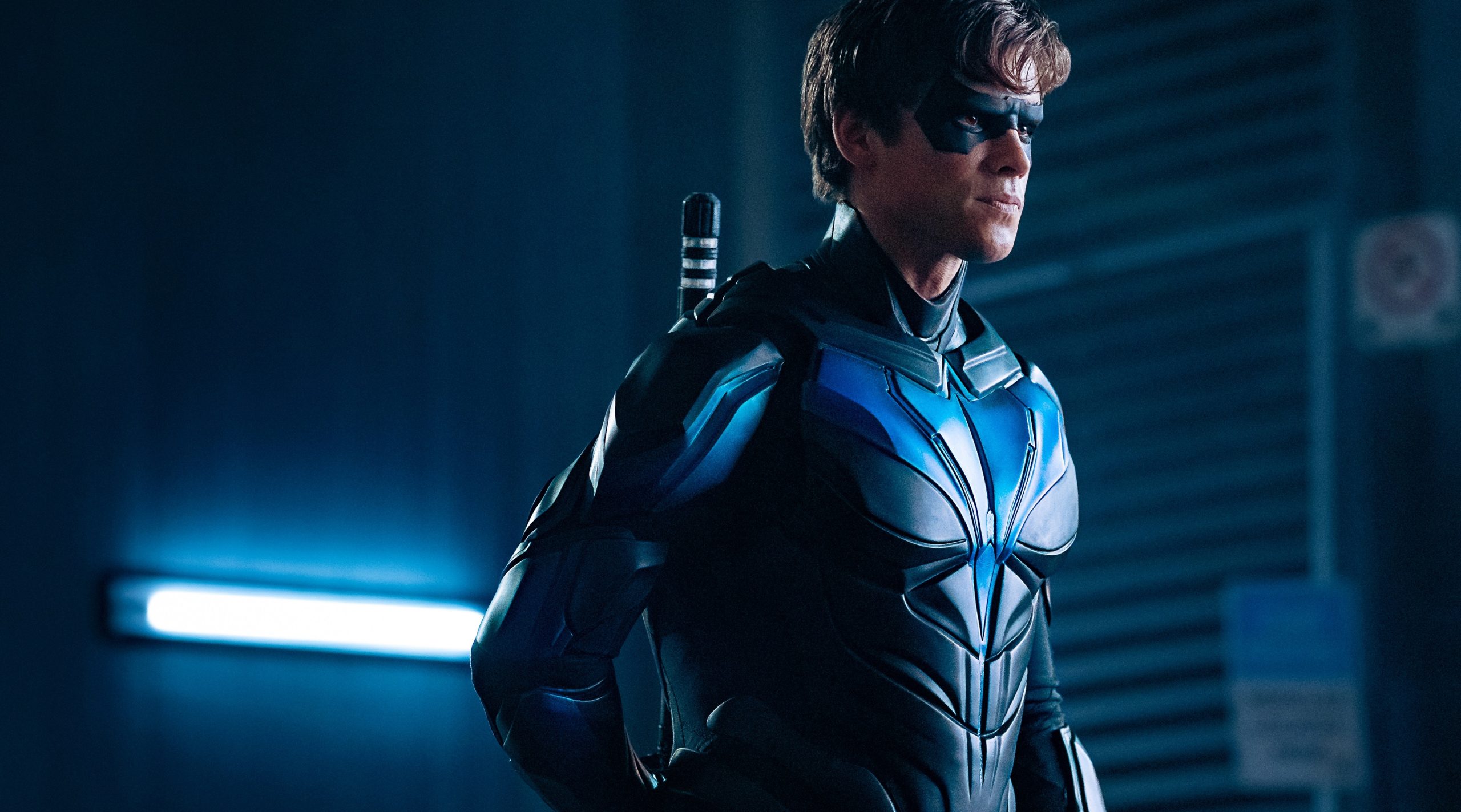 If you’ve been following along with my very infrequent recap/reviews of Titans, you’ll recall that for the most part, I have been digging the direction of the show since the plodding, dour first season shook off the Trigon storyline. We were introduced to Deathstroke, teased with a prison escape of a classic Titans baddie, seen some shades of George Perez’ epic The Judas Contract in the story beats, and seemed to be on a path to get this show on track to be where most thought it would be: a mature take on a superhero crimefighting team.

And I hate to say that…we still aren’t there. BUT, I do feel we’re a little closer than before, so I guess that’s good news?

Yet ultimately its really REALLY frustrating that its taking so long to get to that place. After this episode, this will be a full 2 seasons that have passed, and there’s little in this show that makes us hearken back to memories of reading the adventures of these heroes trying to step out of the shadows of their mentors (Batman, Aquaman, Wonder Woman, Superman, etc.) I wrote a brief overall recap to the season so far before I watched this episode, so I won’t bemoan all of my gripes with this season again here, but I will say that many of those feelings still remain post-watch.

On to the actual review:

This episode was definitely one of the better ones of the season, but that’s not really saying a whole lot. There’s a lot to like here: Dick finally becoming Nightwing and getting into an awesome mano-e-mano with Deathstroke over Jericho’s soul; Seeing the Titans together FINALLY fighting crime together as a team (albeit a little loosely); Donna vs. (brainwashed) Superboy; Dawn putting an end to the toxic relationship with Hank; Hank coming to grips with how out of control he is and pledging to work on it. All good stuff here.

It is almost completely tarnished however by some truly maddening story decisions and plot holes. SPOILER ALERT: Donna Troy dies in this episode…but its not her death that’s the troubling part. No, its the WAY she dies. Which is by electrocution saving Dawn and some innocents from a collapsing carnival ride support tower. The act of heroism isn’t what ruins all of it. Its the fact that Donna is a Themyscrian. She’s got powers similar to Wonder Woman, so she’s pretty sturdy…and she’d just thrown down with a brainwashed Superboy without breaking too much of a sweat. Its made even worse when the episode had placed a recently restored Superboy, right nearby WHO DIDN’T MOVE AN INCH.

It’s the most glaring, frustrating example of how BAD the writing has been this season. This is indicative of some truly poor decision making by the showrunners, since Donna could have had a more impactful death by being killed by Deathstroke seeking her revenge for the death of her beloved Garth/Aqualad, or even fallen at Superboy’s hands defending her friends from him. You guys needed Donna to die? Cool. Fine. Kill her like THAT? No bueno! There’s much better ways for it to have happened that wouldn’t have made fans immediately cry foul.

Speaking of Deathstroke, the resolution of that whole storyline totally lacked any punch. He wasn’t the ultimate big bad at the end…that honor was reserved for the terribly executed Cadmus Labs badguys headed by Mercy Graves (yes, Lex Luthor’s right-hand gal Mercy Graves). The end of the Deathstroke storyline felt a little predictable as well.

The season ends with Rachel choosing to depart the team to go to Themyscira perhaps to help possibly revive Donna with her powers, leaving the rest of them to commit to being the superhero family that we’ve known them to be in other mediums. So, we’re finally getting to the destination we were promised 2 years ago, but I for one am imploring anyone in charge that can do something about it: PLEASE FIND NEW WRITERS. They are killing the epic potential for this show! If they don’t fix this issue next season, I don’t believe there will be any saving this show from being ultimately an underwhelming representation of what it could have been. It has an excellent cast, and their talents are being wasted. They deserve better, but all of us as fans deserve better than what we’re getting right now.

The season finale to DC's Titans second season gives us a long awaited reveal, decent action scenes, but ultimately is undone by its kryptonite: very poor writing and story pacing. 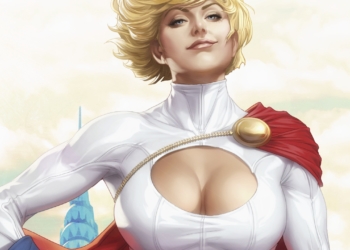