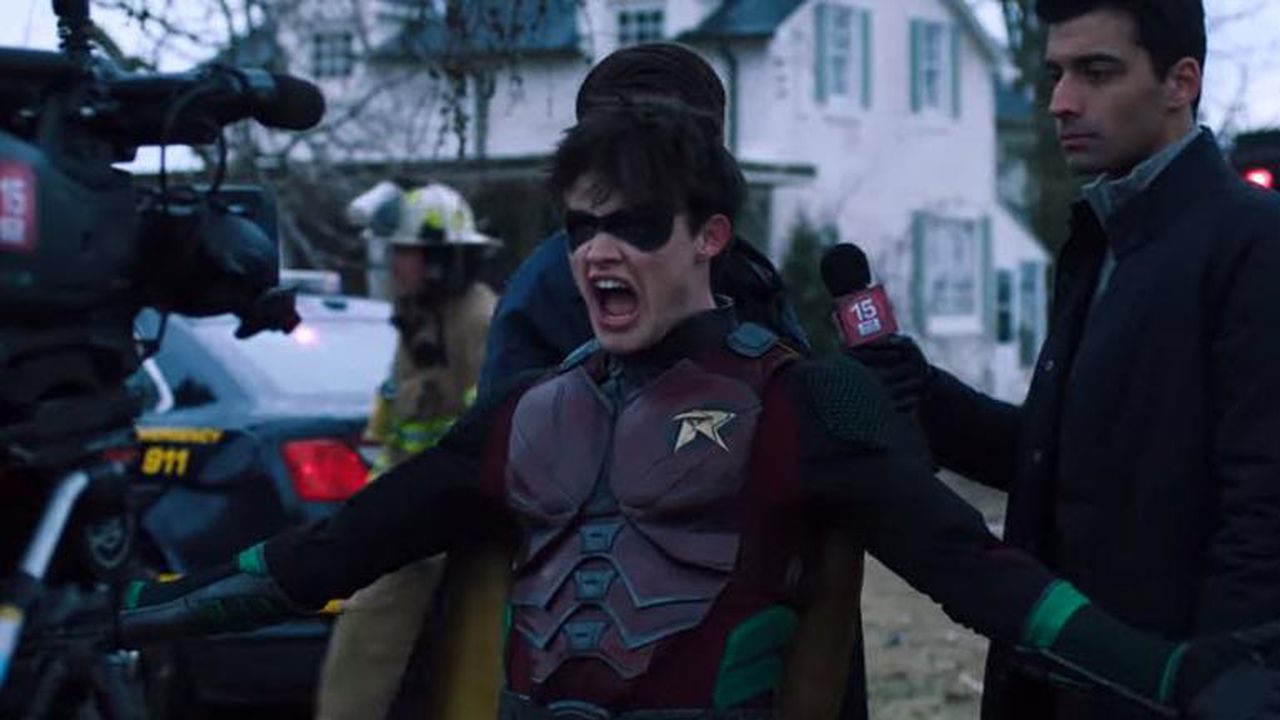 DC’s TITANS comes in from the dark…kinda.

by Kenshiro
in TV
Reading Time: 8 mins read
0
Share on FacebookShare on TwitterAdd To RedditSend Email

DC’s TITANS was intended to be the flagship of the fledgling DC Universe Streaming App, and stumbled right out of the gate thanks to a very poorly received trailer and a tone reminiscent of everything most fans reviled about the Zack Snyder-led DC Cinematic Universe. Throughout 11 episodes we were taken on the journey of Dick Grayson and Rachel Roth, as they both attempted to discover who they truly are and who they want to be. The season built to a crescendo but came to a seemingly abrupt end with the announcement that the original season finale (this episode) was being saved for…well, this episode, the Season Two premeire. Reasons being….who the hell knows really. I’m not here to reason why, i’m here to give my opinions on this episode, so lets get going.

The best place to start for me, is with full, brutally honest disclosure: I was not a huge fan of TITANS Season One. I’m a huge fan of the Titans in their comic book iterations, Teen and otherwise, along with their animated versions…minus Teen Titans Go! because…UGH. No. The reasons for my dislike of Titans Season One is fairly simple really. The show, never once in Season One, showed me that ANY of these characters actually WANTED to be Superheroes. They spent the majority of the season, seeming miserable and the very antithesis of inspirational in any manner. Sure, it was a journey to grow into discovery and destiny. Yet even then, especially in the case of Dick Grayson, he seemingly fully resented everything his life had been up until then, namely being the Boy Wonder, Robin aka Batman’s sidekick. Then there’s the very odd feeling I got from watching one particular episode where the characters made some, controversial decisions that would paint them more as villains/murderers than ever being heroes. An interesting dichotomy given that this show is supposed to be about you know…heroes. People who are supposed to rise above what your everyday common criminal would do. So to say this show left a bad taste in my mouth would be putting it mildly, yet there felt like there was something there deep down. Something waiting to come out, so I was willing to hang in there.

RAVEN FINALLY COMES INTO HER OWN

So what about this episode? Well…its and interesting mixture of everything I loathed about Season One, the uneven story, the overly bleak, miserable tone, but it also instills in me as a viewer a wave of excitement for what could come next. The first act was almost completely forgettable save for the saving grace of Rachel Roth finally embracing herself and becoming Raven, Daughter of Darkness. Teagan Croft grew on me as Season One went on. I genuinely felt bad for her situation and the journey she went through. So seeing her blossom into Raven was the highlight of a mostly forgettable first act. Gar, aka Beast Boy, finally showed another form besides a green tiger. There was possibly nothing more annoying in Season One than seeing him limited to only being able to change into a Tiger and the speed with which it took for him to do so, I swore he’d be the first casualty in any fight mostly because it takes him too long! Yet, even the reason behind him changing into a new form didn’t stand up to scrutiny. Once you watch it, you may find yourself feeling the same way.

IT’S GOT THAT SUPERHERO FEELING AT LAST

So back to Raven, she was undoubtedly the star of this episode, and seeing her face down her father, Trigon, was the highlight of the first act. Trigon looked AWESOME in his demonic form. Yet i’m sure due to budgeting concerns, we don’t see it for long, which made me feel bummed. There’s no getting around the feeling that Trigon, a huge Titans villain, was wasted. Yet the appearance of Esai Morales’ Slade Wilson whet the appetite for what is to come. It was tantamount to 5 minutes of screen time, but it left me excited for what was to come. Also, the progression made after the first act saw the crew split apart, yet it started to resemble the show I was looking forward to when TITANS was announced. Dick has made up his mind about what he wants to do with his life, apparently that ISN’T being a Detective in Detroit, MI a plot thread simply dropped without resolution. He takes Rachel, Gar and Jason Todd (pretty much shoved in his lap by guest-star Ian Glenn’s Bruce Wayne) to…well it seems like Titans Tower, yet its an unassuming building not shaped like a ‘T’. Guess that would be a little too on the nose.

THERE IS HOPE FOR THIS SHOW YET

Titans still isn’t a perfect show, there really is no such thing. Yet after dispensing with the heavy, dour Season One narratives, it feels like the show is looking forward to a wiping the slate clean. With Superboy, Aqualad, Ravager and Jericho in addition to Krypto coming to the show, it seems like we’re going to be in for a real treat this season. Hopefully Titans really comes into its own and fulfills the promise of its own destiny, just like Raven did.

DC's Titans returns in an uneven mish-mash of a season premiere, closing the door on an uneven season one while also injecting a wave of enthusiasm for what is coming next. 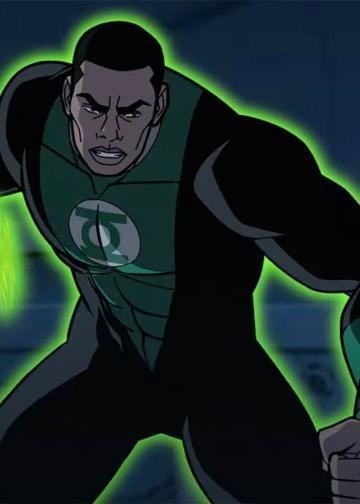