20 years ago Cartoon Network was much different than it is today. It was the home of mostly reruns of classic animated shows like The Jetsons, Scooby-Doo: Where Are You?, Jonny Quest, Yogi Bear and The Pink Panther. They were just dabbling into original programming like Dexter’s Laboratory and Johnny Bravo, but competing programming blocks like the WB’s Kids WB and of course Nickelodeon’s programming block still led in the ratings. Around this time anime was starting to break into the home video market and was quickly building a following with a very coveted demographic. To jolt ratings and attract that demo, the executives at Cartoon Network greenlit a new programming block focusing on action shows called Toonami.

Beginning on March 17, 1997, Toonami was hosted by Moltar, the former villain of Hanna-Barbera superhero Space Ghost and had a pretty cheesy 3-d animated intro. The initial lineup consisted of the action-oriented Hanna-Barbera programming which they had rights to including The Real Adventures of Jonny Quest, Voltron, Thundercats, and Cartoon Roulette (composed of Space Ghost (TV series), Birdman and the Galaxy Trio, The Herculoids, Mightor, Shazzan, Teen Force, The Impossibles, and the 1940s Superman cartoons).

While the block proved nostalgic, creators Sean Akins were just starting to build the brand adding to the lineup in 1998 with Dragonball Z and Sailor Moon, the two biggest anime properties for boys and girls respectively. It was especially important for many burgeoning fans of anime to tune in as this was a sign of things possibly to come. They also brought back Beast Wars: Transformers and dragged Robotech out of mothballs as well as the Super Friends and summarily blessed us all with the infamous “Wasssup” parody based on a Budweiser commercial.

In 1999, super popular original show Powerpuff Girls joined Toonami along with cult classics Ronin Warriors and Re:Boot. The popularity of the block was on a steady rise, hitting the right notes of nostalgia and action shows many either had never seen before or hadn’t seen in a while. They also jettisoned Moltar in favor of T.O.M., the current host most synonymous with the program block. Now at the turn of the century, it was time to kick things into another gear. 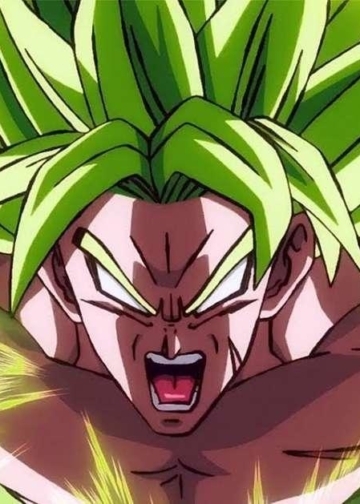 An overdue addition to a collection! If you call yourself a fan of Dragonball Z, and you collect figures, THIS... 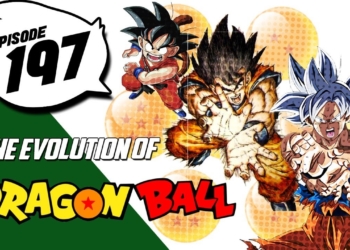 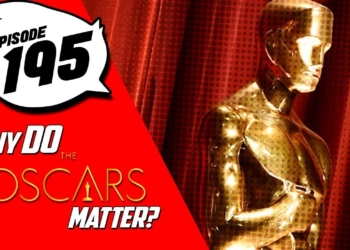 Episode 195 | Why DO the Oscars even matter?

The Oscar announcements have come and gone, and once again there are a large section of genre fans and minorities...