Dominic Fortune first appeared in 1975’s MARVEL PREVIEW #2, in a story written and drawn by comics legend Howard Chaykin. A rogue and adventurer in the 1930s, Fortune craved wealth and excitement with his globe-trotting odysseys.

“Dominic Fortune carries with him a cunning and charm but also a dangerous edge that only Delroy could bring to life,” said Executive Producer/Head of Marvel Television, Jeph Loeb. “We’re thrilled to have him join the show.”

I was skeptical of this spin-off but with this casting, my hopes are going UP!  Lindo is a great actor and will bring some meat to the role for certain! 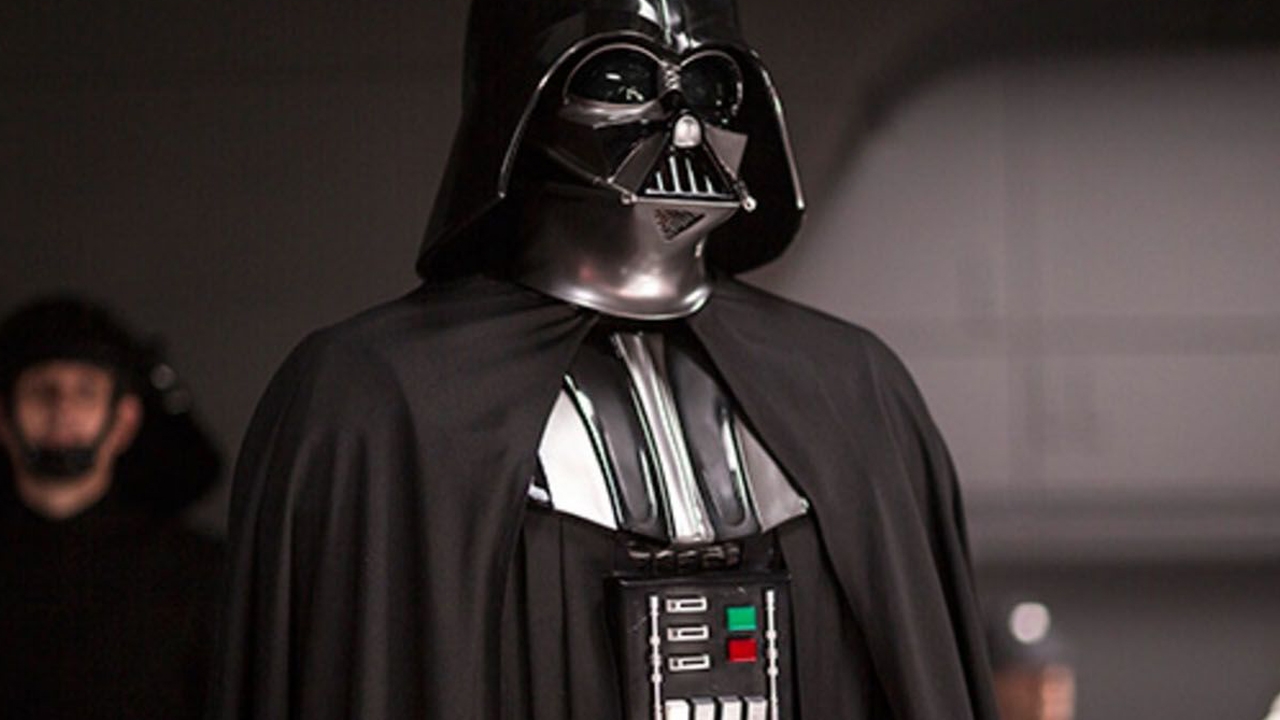 Adulting while being a Nerd – Episode 230 | Culture Junkies LIVE 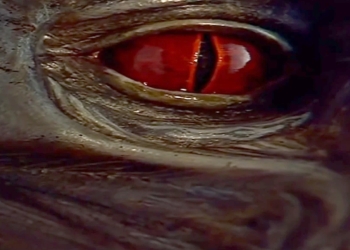 Court of the Dead Gethsemoni Unboxing

24
No Result
View All Result