The Walking Dead: Them Recap

As a long time fan of The Walking Dead comic books and even more bigger fan of the television series. I’m at the point now that I would rather stick to the comics, maybe because of last night’s SNL40 made it hard to really want to watch tonight. This was another character development episode as the group is still grieving over the loss of Beth and now the loss of Tyreese. Some characters in the group are at their breaking point and wanting to give up, but each member gives one another a speech to make them strive to fight on and be strong.

While on their way to Washington D.C. they are out of gas, food and water, nearly on the verge of starving. While searching for water, Carol gives Beth’s knife to Daryl, saying he needs to let himself “feel” the loss. They also have a huge herd of Walkers following them but they came up with a game plan to get rid of them by going to the top of a riverbank, stepping aside and pushing them over. Sasha preferred killing them by hand and by doing so nearly puts them in a bad position. Michonne gave angry I warned you to Sasha. On the journey they come across some wild dogs, but they eventually killed them and ate them for food. Daryl goes off to go find water ends finding a tree to cry, everything seems like it’s falling apart in this episode and you see where the characters are at there breaking point.

The group finds a suspicious bunch of water sitting in the middle of the road next to a sign that reads “FROM A FRIEND.” Eugene volunteered to drink the water, but everybody agrees it’s too dangerous to actually drink. Almost immediately after that decision the sky opens up with a rainstorm. They run for cover to a nearby barn, as they sit and listen to Rick tell stories about his grandfather in WWII, when they hear some banging at the barn doors and it was more walkers trying to get in, so group ran towards the door to stop them from coming in. With all the bad weather conditions which caused the trees to crash on top of the walkers. The next mooring after the storm clears up. Maggie and Sasha are having a conversation and they see a clean cut man walking towards them with his hands up and he says his name is Aaron and wants to speak to their leader Rick. These last two episodes have been fillers, waiting for the build up of the introduction of a character that wields a bat with barbed wire on it. 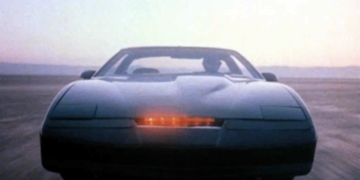 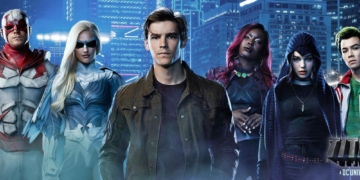 Titans: So much wasted potential 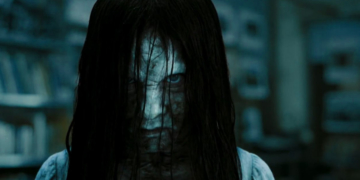 807
No Result
View All Result