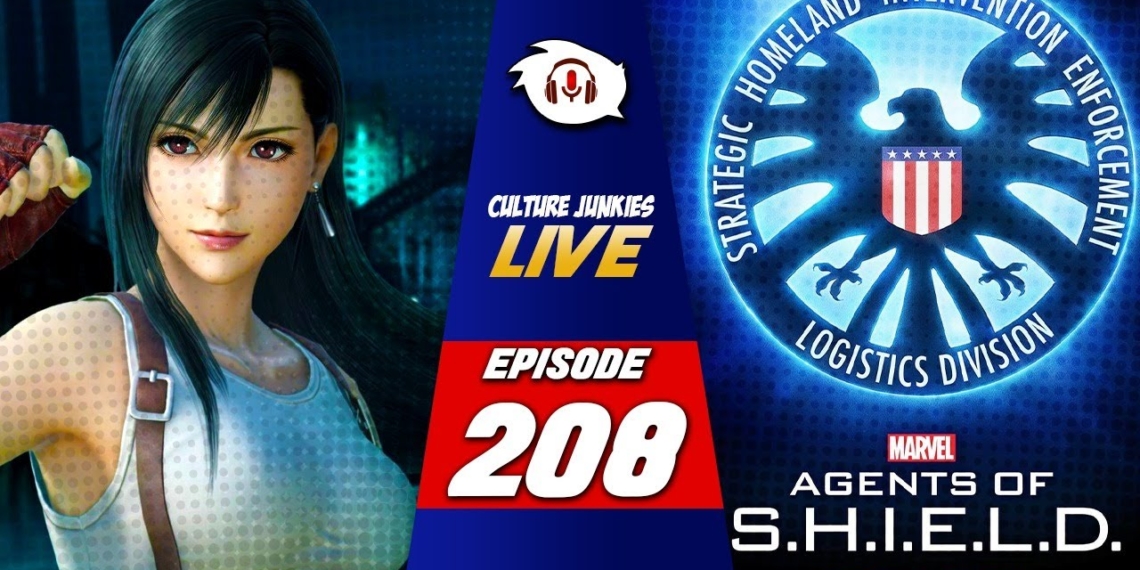 Its (nearing) the end of an era! What once began with Marvel’s Agents of S.H.I.E.L.D. now draws near to the close! The final season of the show that launched Marvel Television has been announced for next month! We look back on what the best moments, storylines and characters of the show, and reflect on the history of Marvel Television as a whole!

Also we review the recent Mortal Kombat: Scorpion’s Revenge animated film, along with our thoughts on Final Fantasy VII remake!

Special thank you to our Patrons: Fab.Nerd.LIFE and Kourtney Jenkins
Become a Patron to Culture Junkies for as little as $1! http://bit.ly/CJPatreon