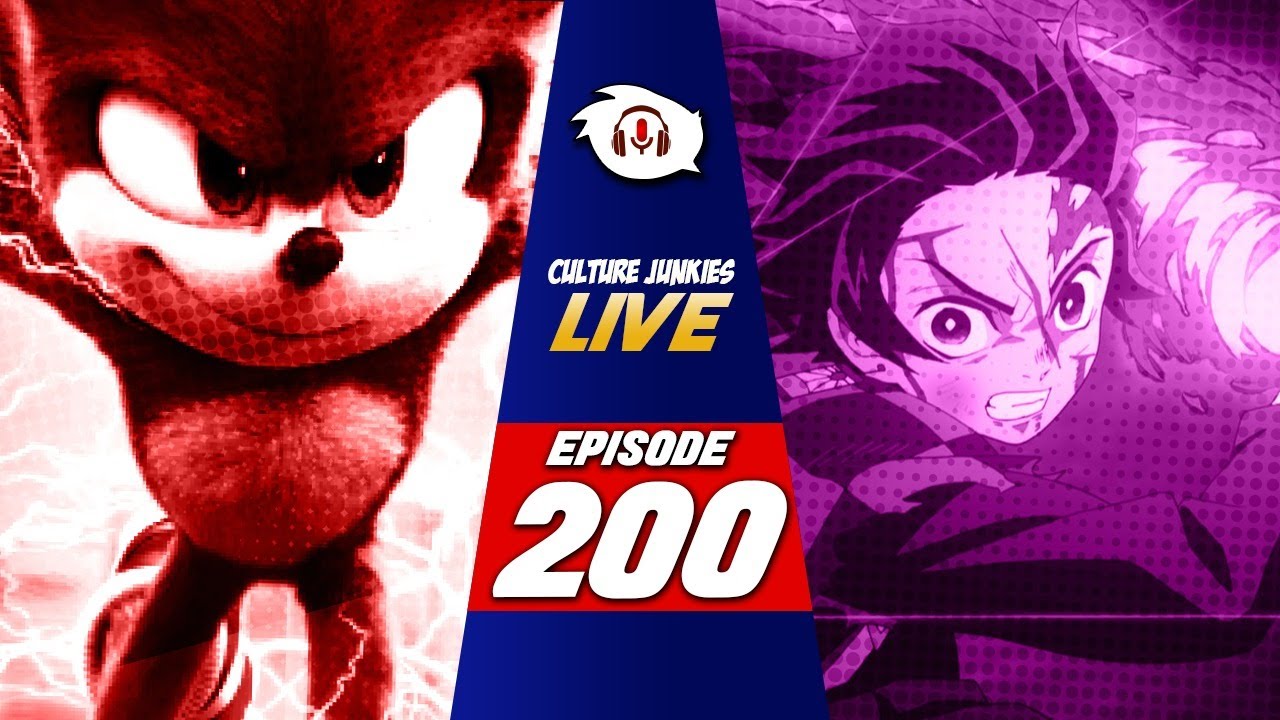 We’ve hit a milestone: 200 Episodes! In celebration, we’re debuting a new look for the show, and a new direction to bring you more variety of topics that you would like to discuss!

Sonic The Hedgehog – Movie Reactions to film performance and the future of series and other video game based movies.

This Week In Gaming – Revisiting games released this calendar week over the years.

Back To The Future Deepfake – Who would make a good Biff, Lorraine and George to go along with the Robert Downey Jr./Tom Holland Deepfake released earlier this week?

Anime Awards Results – The results of the 2019 Anime Awards were announced this past Saturday. Did your choice win and which anime should have won for Anime of The Year? 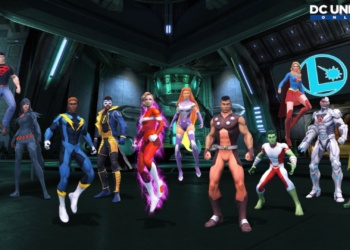 2021 Isnt off to a great start for Snyder Cultists.