After many years of delays, re-shoots and even a global pandemic, The New Mutants film has finally been released. The thirteenth and final installment of the long-running X-Men film universe, The New Mutants takes an unusual turn for a “superhero” film by dipping into the horror genre. The film centers around Dani Moonstar, a young girl who is the only survivor of a tornado that destroyed her home. After the tragedy, Dani wakes up in a hospital and learns that she, like the other kids there, is a mutant. On the journey to discover her powers, Dani makes new friends, new enemies and faces her own increasing fears. Join G.Q. as he takes a look at this much delayed film and gives you his honest opinion as to if this film was worth the wait! 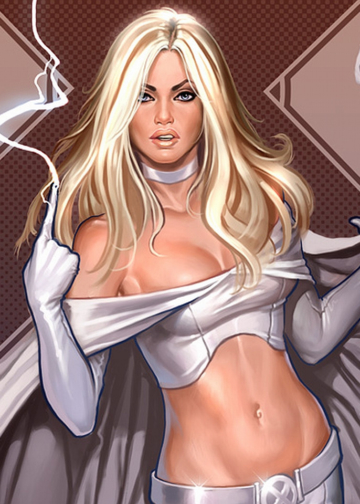 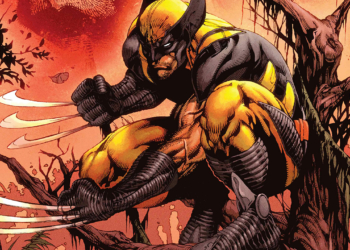 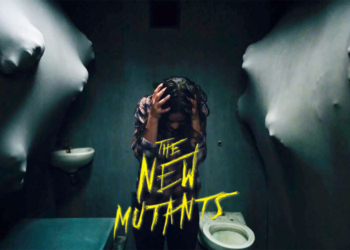 Almost 2 years after its initial release date, The New Mutants will finally debut this April! The full trailer is...