“Oh say can you see, I’m coming to America!” Eddie Murphy’s comedy extravaganza finally makes it to 4K Blu-ray. G.Q. picks up this hilarious comedy that was ahead of it’s time over 30 years ago! Murphy plays Prince Akeem, soon to be ruler of the fictional African country of Zumunda. The Prince is arranged to be married, but he wants to find a woman that truly loves him for who he is without regard for his crown. Arsenio Hall plays Akeem’s best friend Semmi, who joins him on his quest to America to find his bride. G.Q. gives his honest opinion about the film and its 4K transfer. He also gets very distracted by the gorgeous Sheila Johnson in the film as well! 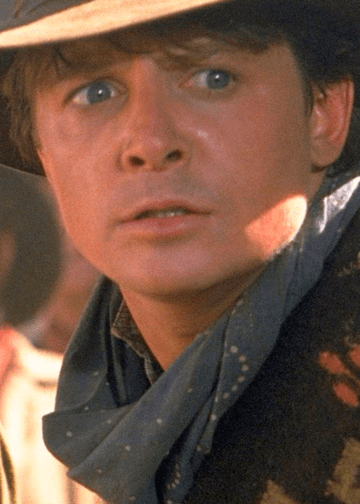 Back To The Future Part 3 4K Blu-ray Review 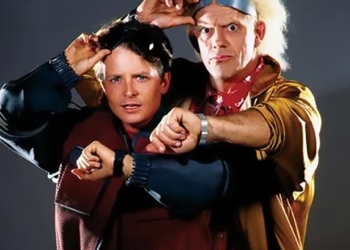 Back To The Future Part 2 4K Blu-ray Review

"Nobody calls me chicken Needles, nobody!" 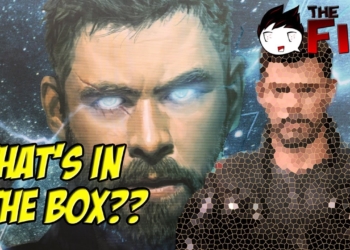 Bring me Thanos! G.Q. unboxes an awesome sixth-scale figure from Hot Toys! This one definitely aims for the head!