The thousand nations of the Persian empire descend upon you, our arrows will blot out the sun! Then we will fight in the shade… Zack Snyder’s cinematic version of Frank Miller’s graphic retelling of the historic battle of Thermopylae is definitely one for the ages! Not only did this film put Snyder on the map for some people, it helped launch the careers of Gerard Butler, Lena Headey, and Michael Fassbender. This highly stylized film is loosely based on the actual battle in which a small number of Greek soldiers held off a massive army using the terrain and their superior fighting skills. The film was a must see even before it came to 4K, and now G.Q. gives his review of the newly released version! 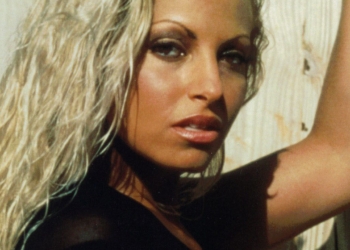 I wouldn't want to find myself on a bounty hunter's radar, however, if Trish Stratus is the hunter, getting caught... 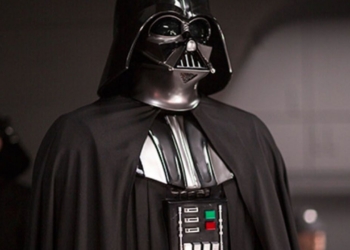