by G.Q.
in Movies
1 min read
0 0
ADVERTISEMENT
Share on FacebookShare on TwitterAdd To RedditSend Email

There are only a few constants in this world, death, taxes and James Bond. Serving as the twenty-first film in the long running series and the first film for Daniel Craig, Casino Royale was released in 2006. The film served as a sort of reboot for the Bond franchise and introduce the world to a much more gritty take on the secret agent. Join G.Q. as he takes a look at the recently released 4K version of this classic film! 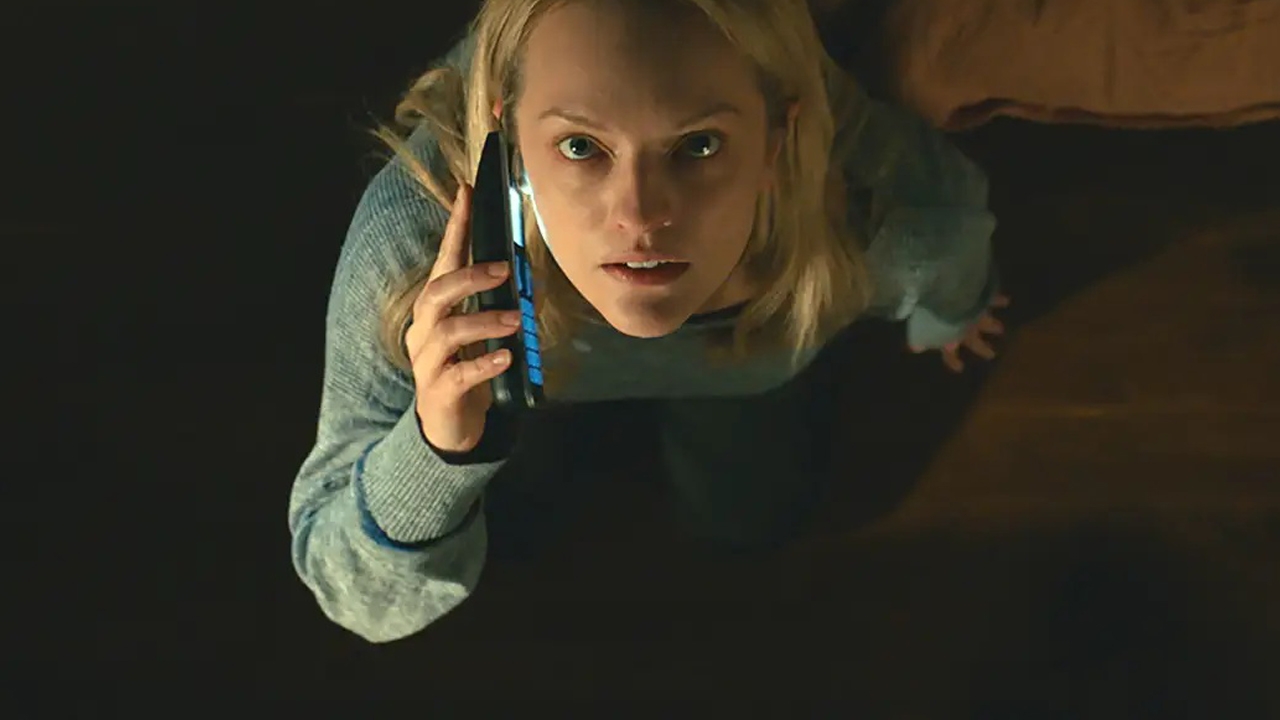 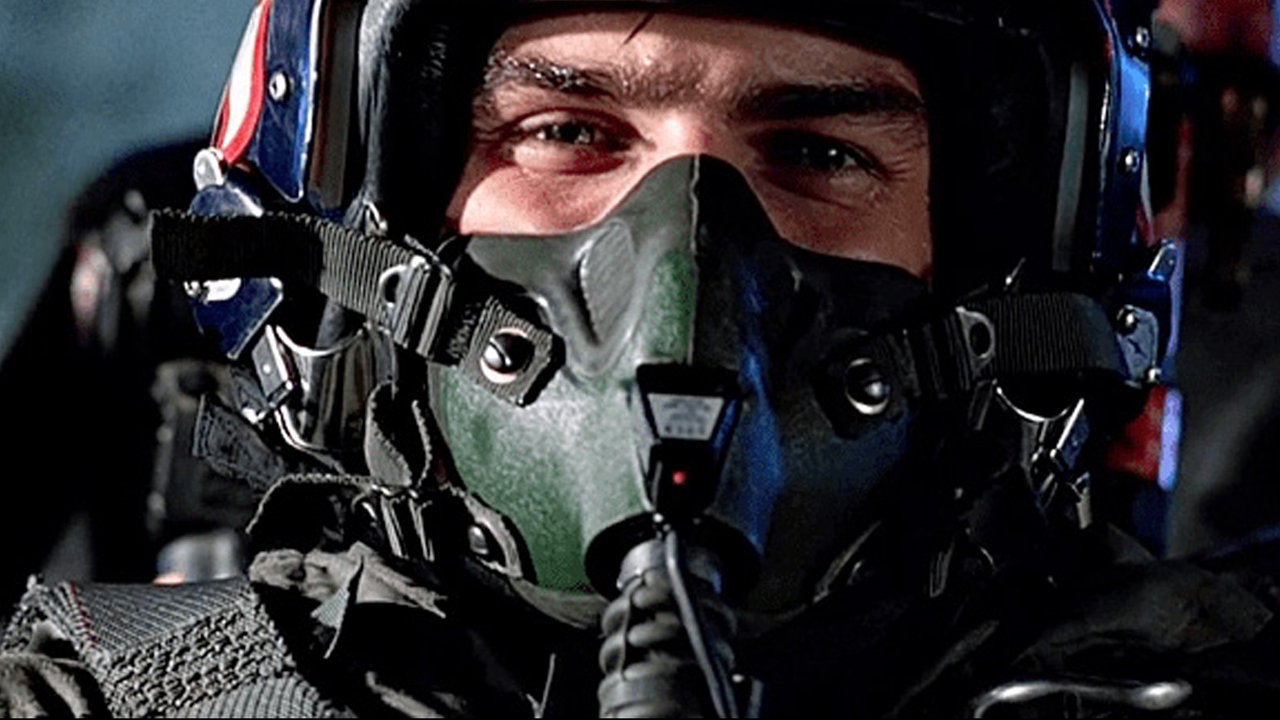 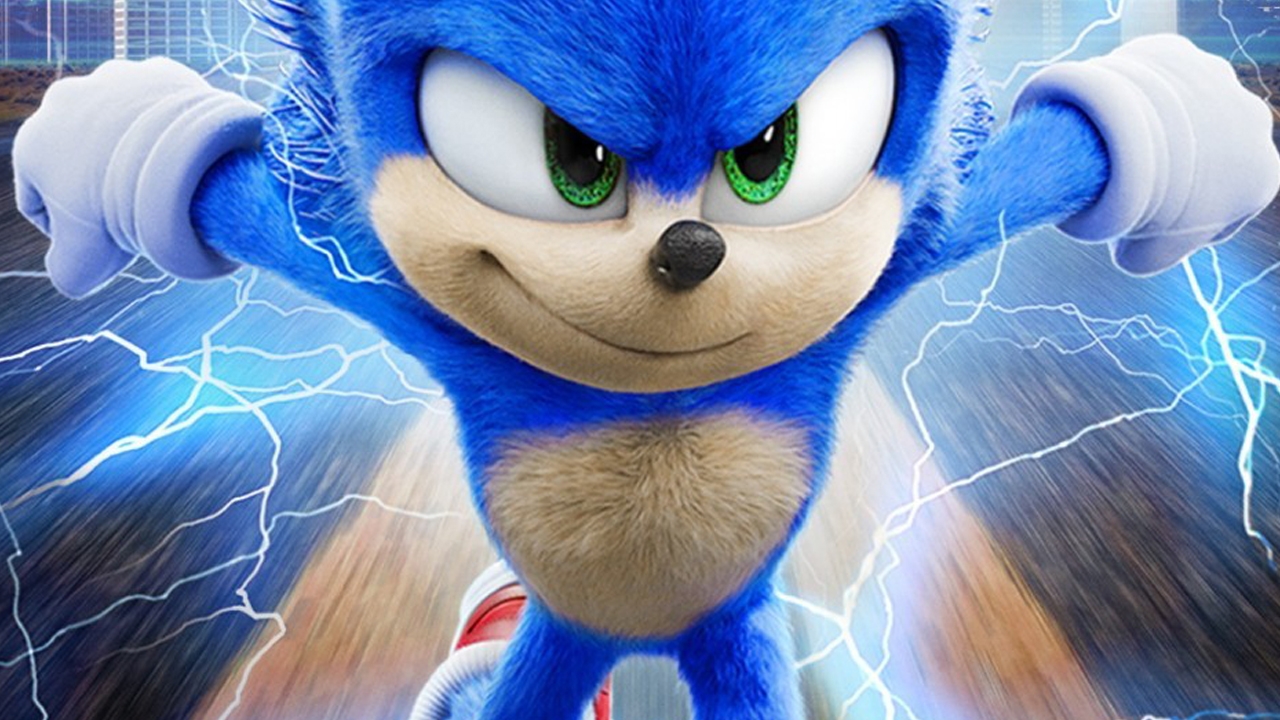 44
No Result
View All Result