“To survive a war, you gotta become war…” Those words were spoken by John Rambo 35 years ago! Now, here we are all these years later and we have a new Rambo film to talk about. Rambo Last Blood stars Sylvester Stallone as the title character in a tale of revenge. Human traffickers have taken his adopted daughter and we all know that spells trouble for them. Join G.Q. as he gives his honest opinion on the film as well as the 4K blu-ray itself. And remember, they drew first blood!
Starring Sylvester Stallone, Yvette Monreal, and Paz Vega. 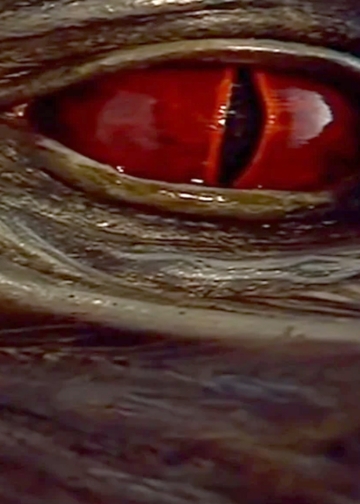 G.Q. takes a trip back into his childhood with this review. Krull is an action-packed sci-fi/fantasy film with an awesome... 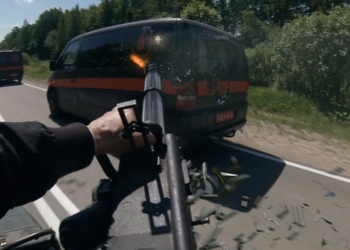 The finale to the Hunger Games saga has finally arrived! Was it worth the year-long wait? Megashaun gives his opinion...