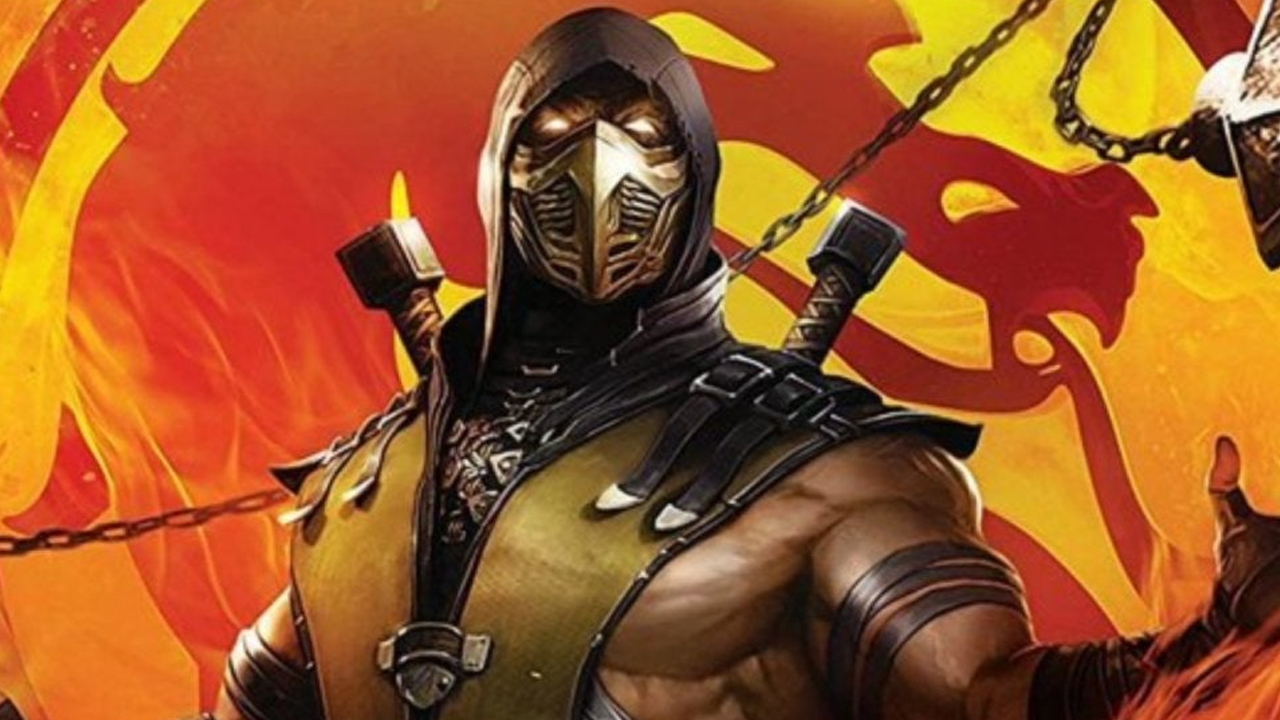 You have been chosen to defend the realm of Earth in a tournament called Mortal Kombat! In a bevy of blood and guts, Mortal Kombat Legends: Scorpion’s Revenge stabs its way on the screen. Arguably the most popular character in the storied franchise, Scorpion takes center stage in this animated film. We get details about his early life and get to witness the events that turned him into the specter armed with an iconic spear attack. Join G.Q. as he gives his honest take on the film and its 4K Blu-ray release in this episode of “For Me it was Tuesday.” Starring Patrick Seitz, Steve Blum, Joel McHale, and Jennifer Carpenter. 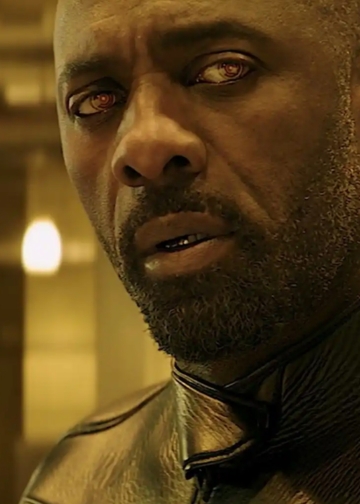 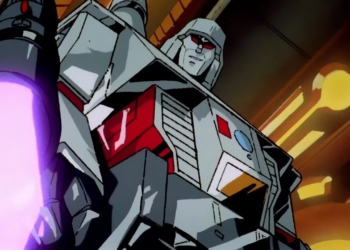 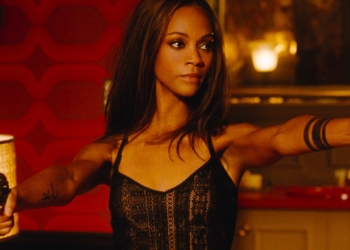 This is what you get when you mix Captain America, Gamora, Heimdall and Negan together for a fun-filled action movie!