G.Q. travels to a galaxy far, far away in 4K Ultra HD! 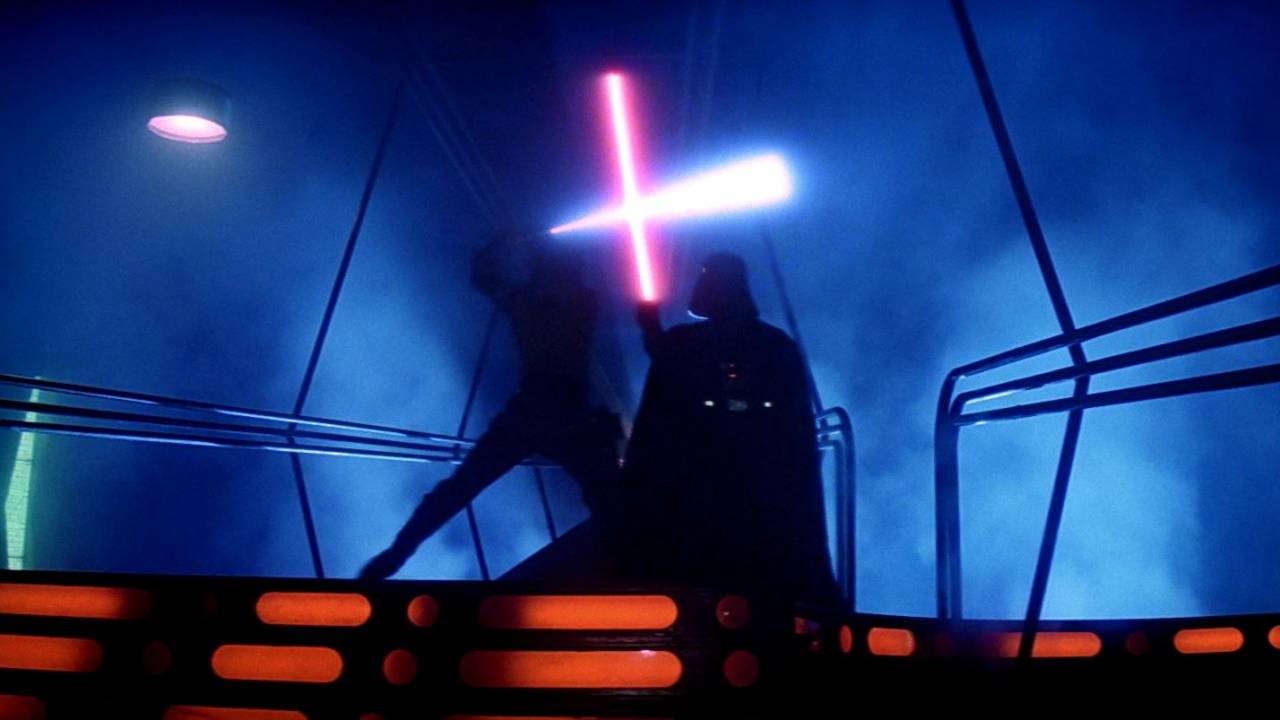 It was a dark time for our fandom. For the past forty years, the public has had their right to the highest visual quality taken away from them. For a few generations, they were subjected to experiencing one of the greatest fantasy franchises in existence through inferior visual standards. However, that was during the dark times, before 4K Ultra High-definition. There is a great disturbance in the Force and now this twenty-seven disc 4K/Bluray set is prepared to put an end to your boredom!

Get ready for the adventures of Luke Skywalker (Mark Hamill), Han Solo (Harrison Ford), Princess Leia (Carrie Fisher), Darth Vader (James Earl Jones), Rey (Daisy Ridley) Finn (John Boyega), Poe (Oscar Isaac), and Kylo Ren (Adam Driver) in this massive box set. Join G.Q. as he tackles the daunting task of reviewing all nine Star Wars films (six of which are offered in 4K for the first time) in this powerful episode of “For Me, it was Tuesday!” 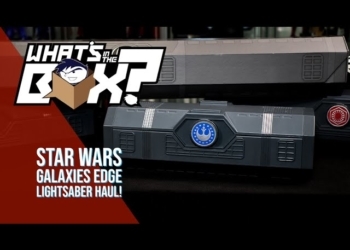