When it looks this good, there's no reason to be angry! 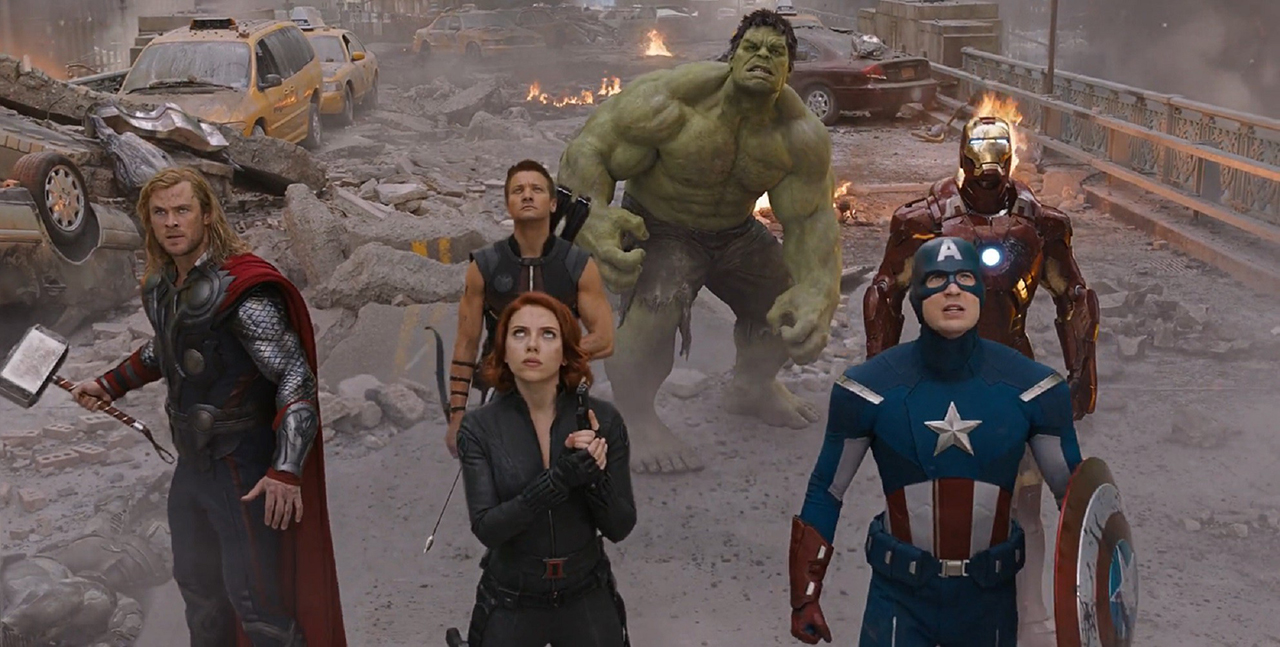 Congratulations, you’ve just become part of a bigger universe! Back in 2008, there was an idea to bring together a group of remarkable filmmakers to see if they could cut through the funk that had settled on the superhero genre. In a time when we needed them, could they become something more? Could they provide the superhero films that no one else could? Here we sit, over a decade later and it’s safe to say that those filmmakers definitely delivered. Now the time has come for G.Q. to give his reviews on all of the 4K UltraHD Blu-ray releases from the Marvel Cinematic Universe! This will be a four-part series so make sure you don’t miss a single installment! CULTURE JUNKIES… assemble!!

SPIDER-MAN: ACROSS THE SPIDER-VERSE (PART ONE) – First Look 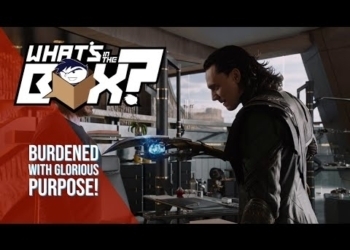