An enjoyable, yet predictable, movie for kids of all ages 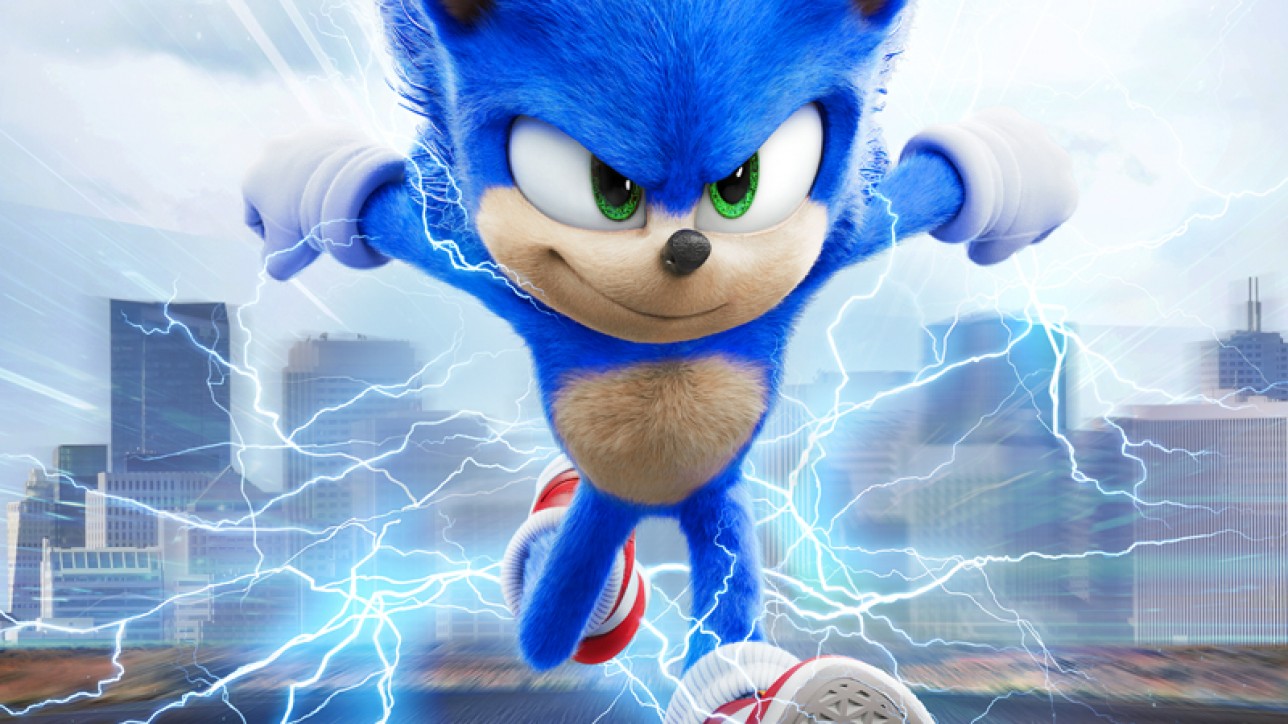 When you hear the words ‘Based On The Video Game’ attached to a motion picture, you immediately cringe. Every single solitary attempt at making an actually good, faithful adaptation of a video game has failed to varying degrees. Super Mario Bros.? UGH, barf. Tomb Raider (both Angelina Jolie and Alicia Vikander) made valiant attempts but still managed to miss the mark. Street Fighter, Prince of Persia, Mortal Kombat…the list is a mile long. Lets not even begin to speak of Uwe Boll’s numerous travesties. Technically, Detective Pikachu has come the closest. Now it’s Sonic The Hedgehog’s turn, and it did not get off to a good start. Social media exploded in an uproar last year when the initial teaser trailer for Sonic The Hedgehog was released. The company responded quite positively and completely re-rendered the character to bring him closer to the look most fans are familiar with. But does it mean the movie is any good?

Well…kind of? It all depends on your perspective and expectations.

So the story begins in a familiar location, an island which looks very much like Green Hill Zone from Sonic The Hedgehog game on Genesis. Sonic races around the area then makes his way to his home. He’s been taken care of by an owl named Longclaw, who warns him about displaying his great speed. Alas, the warning comes too late as they are attacked by The Echidnas, the same race as Knuckles. Longclaw quickly gives Sonic a bag of Rings, which act as portals to parallel worlds. With that, Sonic is exiled from his home planet to Earth, where he is told that he must refrain from using his incredible speed and powers, and of course be wary of humans. This leaves Sonic feeling increasingly isolated from everyone and everything. 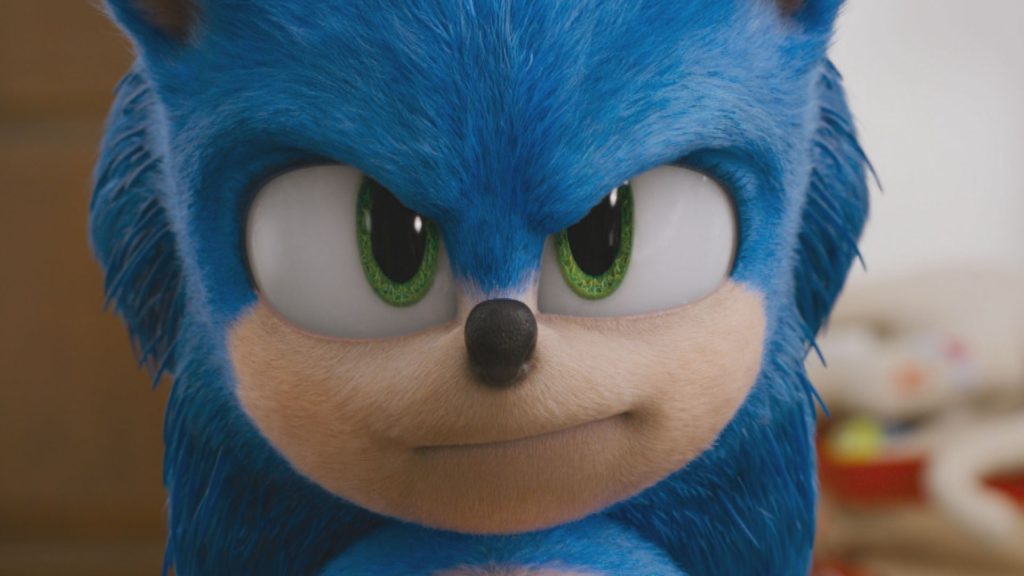 Years pass, and Sonic’s restlessness leads him to snoop on families to make a connection with someone. Ironically the town he portaled into is Green Hills, Montana, and his favorite is the town sheriff Tom. Naturally, the story throws the two together eventually, as Sonic can’t resist using his speed in a moment of despair. This also attracts the attention of the government, who sends Dr. Robotnik out to investigate. As Robotnik’s inventions prove adept at finding Sonic’s unique energy signature, Sonic decides its time to leave Earth for another planet. Needing a spot to hide, Sonic breaks into Tom’s garage. When Tom finds him, footage you see in the trailer, Sonic loses his rings through a portal he made. Robotnik confronts the two of them, they escape and then the rest of the film plays out in a very paint-by-the-numbers kids movie fashion.

Outside of Detective Pikachu, none of the previous Video Game movies have tried to give us a kids movie. The subject matter typically is more mature in nature certainly. Sonic of course fits right in to the kids movie mold. And it certainly checks all the marks of a Hollywood kids movie: Two people come together from different worlds; Check. Forced to go together on a long adventure? Check. Eventually learn to become really good friends after bonding with one another? Check. The friends then team up and defeat the villain? Check. It’s all there. As a child, I’m sure I would think this movie was pretty great. As an adult…it was just okay, which is fine since I’m not the target demo. The kid at heart will probably like this film a lot. However the video game fan is going be left wanting for something more, which I’m fairly certain the after-credits tease will give you a glimmer of hope for it.

The acting by Jim Carrey as Robotnik was vintage Ace Ventura/Liar Liar Jim Carrey. The cadence, the delivery, the funny contorted faces. Everyone else, pretty much mailed it in. It’s a kids movie after all. No one is expecting Oscar-worthy performances from actors in a kids movie. They did their jobs, collected that Paramount check and went home. Neal McDonough, who was Damien Darrhk in the Arrowverse for many years, appeared in his role for all of 2 minutes. James Marsden does his job, but everything about the actors and acting in general is incredibly forgettable. 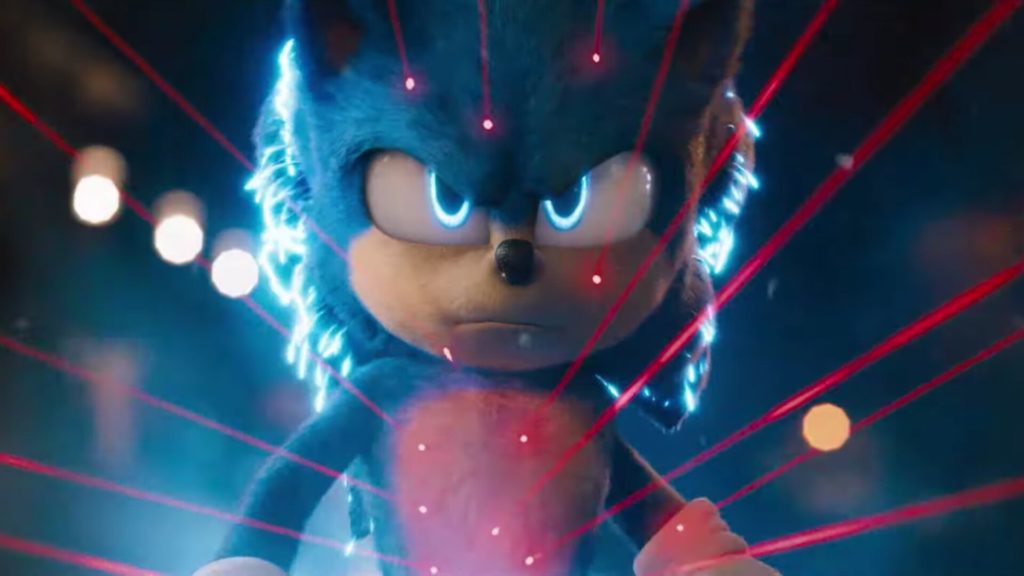 The music too, is very much forgettable. For a franchise which is full of great tunes across over a dozen games, this is an absolute travesty. I swore to my daughter that the movie will be a complete failure if they don’t work in the Green Hill Zone theme, and they do…but not in a way that would satisfy anyone who’s been a fan since 1991.

Ultimately, Sonic The Hedgehog as a film is just alright, even as a kids film. One must hope that its eventual sequel, which is DEFINITELY in the pipeline, will flesh out some of the plot threads left by the beginning of the film. 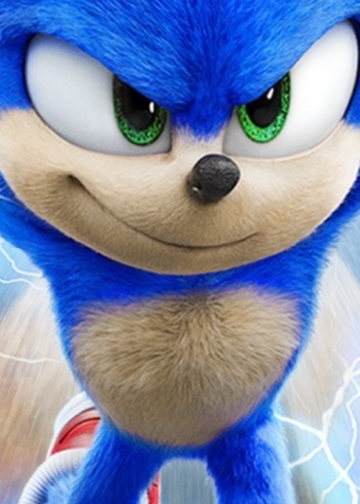 Sonic and "The Doughnut Lord" battle against the evil Dr. Robotnik in this amazing video game film adaptation! 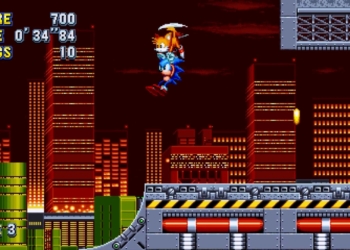 Genesis does what Nintendon't in this latest unboxing video!! 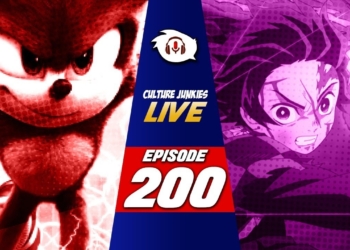