There is no Dana only Zuul

They were in town for the New York Toy Fair that’s currently going on. Below you can see Ivan Reitman, standing in front of the legendary Hook and Ladder Company 8 Firehouse located in Tribeca. Jason Reitman posted a pic to his Instagram with the caption:

“Came back for a visit. Original Ghostbuster”
– Jason Reitman

Eagle eyed players of the recent Spider-Man game on PS4 found the iconic firehouse while swinging through the city. While many look like this one, you can tell in the gamr its different due to the green ghost spray painted on its side. 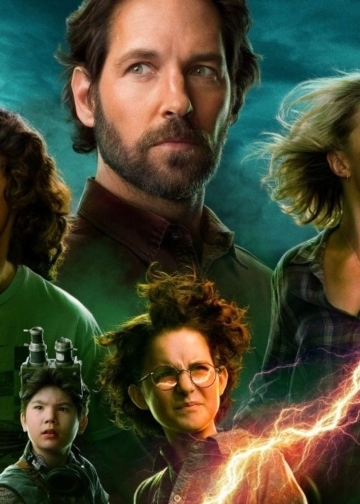 Ghostbusters fans rejoice! Ghosbusters: Afterlife is the movie we've been waiting for all this time. 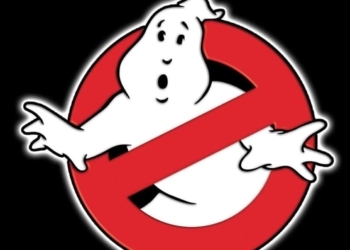 With the upcoming film release of Ghostbusters Afterlife, Hasbro is re-releaseing the classic Kenner toy line, in all of its...