Rumor or Not, Ben Affleck Should Never Have Been Batman 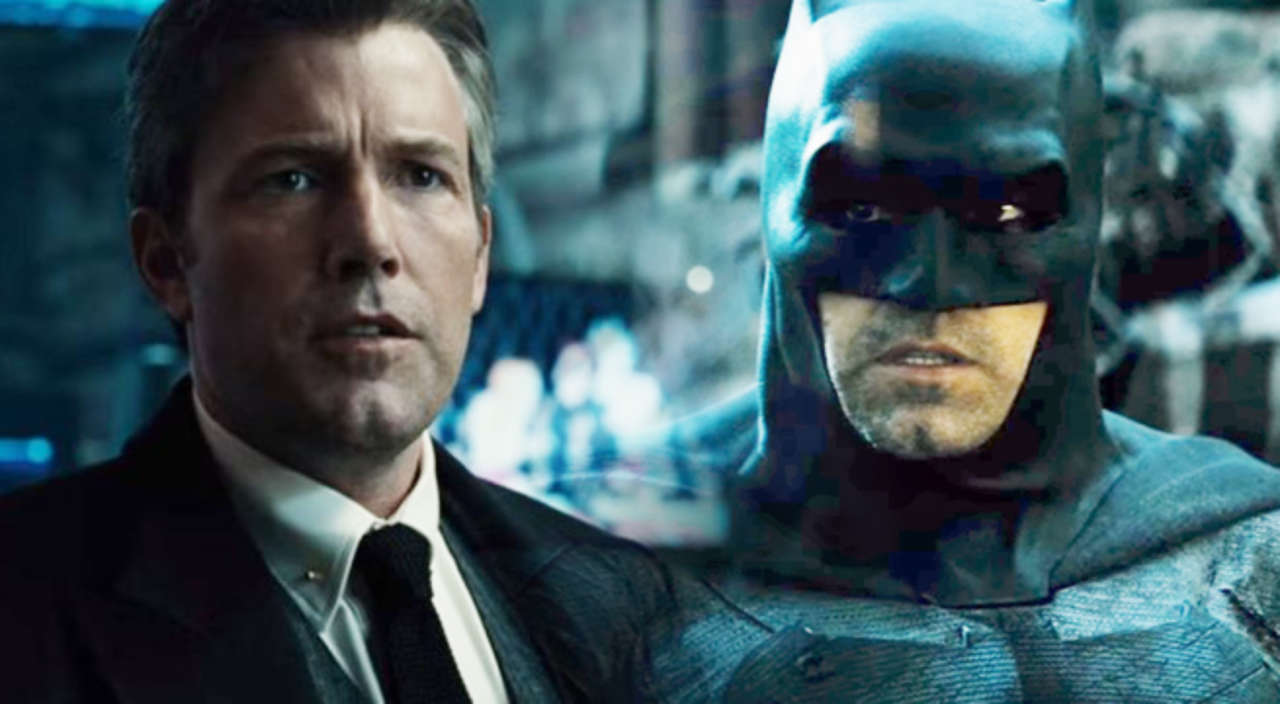 So the scuttlebutt of the day, has got the internet completely riled up and once again, DC is right in the middle of it. During the second day of Comic-Con International at San Diego 2017, The Hollywood Reporter broke a story reporting that Warner Bros. is quietly going to push Ben Affleck aside from the role of Bruce Wayne/Batman. Now, of course the DC White Knight brigade was very quick to point out that this is unconfirmed, which is true. However, whether it comes to be true or not, the fact of the matter is that Ben Affleck should NEVER have been Batman in the first place.

Affleck Was Doomed From The Start

Please don’t misunderstand me. In no way, shape or form, am I saying the Affleck is at fault here. In fact, when he was first cast I thought he was great for the role. Something that one could verify for themselves in last year’s controversial Batman v Superman: Dawn of Justice. Affleck owned the dual role of Bruce Wayne/Batman that few have yet to do. His acumen as an actor has never been in question, even in the role of Matt Murdock/Daredevil all those years ago. Ben Affleck has a different problem…he’s simply too old! Ben Affleck is 44. His co-stars in the Justice League are all 10 years or younger than he is. So while this was in no way something Affleck could overcome, better foresight from Warner Bros. in the beginning would have avoided all of this from coming about.

Warner Bros. Should Blame Themselves

It would be far too easy to lay this at the feet of Zack Snyder, the embattled director/leader of the DCEU. However, he’s got his own issues to deal with. No, the fault lies with Warner Bros. themselves, who empowered the Snyder/Goyer team to lead them down this path. It began when they somehow thought it’d be a brilliant idea to have their newly re-christened cinematic Superman meet a Batman who had been around the block for quite some time. It festered when they also tried to cram two or three of the most popular Batman and Superman tales from the 75 year history of DC Comics into one mish-mash movie. Batman v Superman should never have happened. Not in the form that it took. It was seemingly soulless, and devoid of any hope whatsoever. It had cool moments sure, but it was a mess from top-to-bottom. An extended version barely made it better.

Warner Bros. simply backed the wrong horse and let him run wild. Letting Snyder, a man whose cinematic chops are well deserved, but his story-weaving leaves much to be desired. Snyder doesn’t know how to put butts in the seats! This is a man who has only had 3 films gross over 125 million dollars…WORLDWIDE. They gave him the keys to the kingdom, and entrusted him with it all even though Man of Steel wasn’t that well received. They were desperate, and it bit them in the ass.

According to that unconfirmed report, the role of Batman will be recast and somehow mentioned in the story. Some speculate that the showdown with Darkseid will somehow lead to a Final Crisis-type situation where Bruce will die and be reborn somehow. That’s one way to fix the problem. Until it happens, I would imagine we won’t hear another peep about it. However, we probably shouldn’t dismiss this outright. The fact remains that the Hollywood Reporter is the leading industry insider publication. They wouldn’t publish a story this wild and speculatory if there weren’t some level of truth to it happening. I loved Ben Affleck as Batman. He was one of the best things in a mess of a movie…but he still should NEVER have been Batman. That’s all on Warner Bros.