The Thor: Ragnarok trailer has hit the net and there’s a lot to take in! The first thing is Cate Blanchett’s Hela, stopping Mjolnir in its tracks and crushing it with her bare hands! As shows of power go, that is pretty damn impressive! She also seemingly singlehandedly lays waste to Asgard so there’s that plot line there too.

Next thing that stood out was the headpieces being worn! Thor hasn’t worn his helmet since his very first movie, Loki (Tom Hiddleston) since The Avengers. Yet both of them wear helmets this time, but they aren’t nearly as awesome looking as Hela’s! Tessa Thompson’s Valkyrie also wears one at some point too.

Speaking of Valkyrie, we see a bit of how she relates to the story and to the awesome Jeff Goldblum version of The Grandmaster! This version is presiding over the gladiator games somewhere in the cosmos and we of course get our first look at the gladiator champion, The Incredible Hulk! Thor rejoices on seeing his friend, but Hulk doesn’t seem to share the sentiment!

Ultimately this trailer made me yearn to see more. But i don’t think we need to see much more! I’m ready for this movie to drop now! 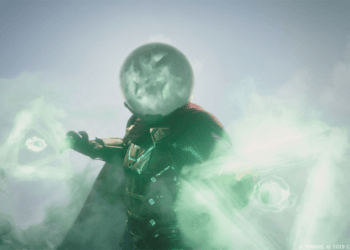 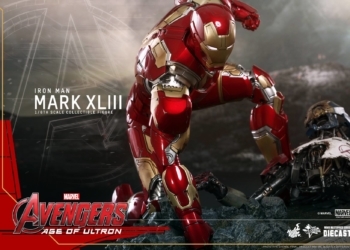