Ryan Reynolds confirmed on twitter @VancityReynolds Deadpool will be R-rated R. Check out the cool April’s fool gag they did with Extra corrienspondent Mario lopez. Deadpool is slated to be released Febuary 12, 2016 starring Ryan Reynolds, Tj Miller as Wiesel, Gina Carano as AngelDust, Brianna Hilderbrand as Negasonic Teenage Warhead, and Morena Baccarin as Copycat. this film will be Directed by Tim Miller and written by Rhett Reese and Paul Wernick, the two masterminds behind the zombieland fame. 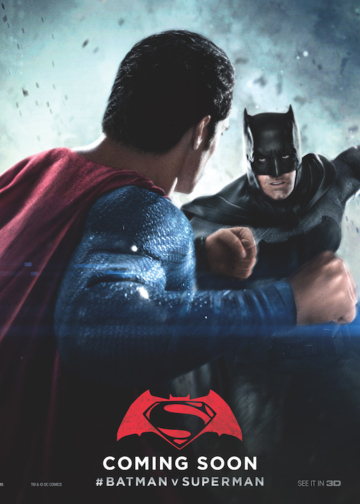 Is Batman v Superman Being Rated R A Good Thing?

Batman v Superman is getting a R-Rated home release. Is this a good thing for DC Properties moving forward? 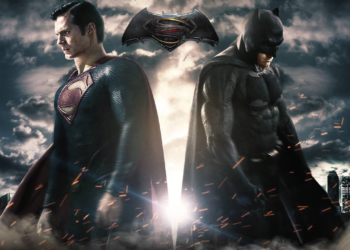 The Best Upcoming Movies of 2016

2016 is shaping up to be a banner year for movies! Today we're discussing which films are going to have...

Set pics from the shooting of Deadpool in Vancouver along with some leaked footage! Looks like star Ryan Reynolds is...