Ben Affleck is Batman. Nerd Rage. Gal Gadot is Wonder Woman. More Nerd Rage. DC Comics’ New 52 Universe, even more Nerd Rage. What’s the point of all this nerd rage? Why expend all this energy on something that inherently we all as fans have no power to really change? Does it make us feel better to release this pent up well of frustration, sometimes explosively like exhibited here?

That’s some epic nerd rage right there! No matter what happens in nerd culture, there will be someone, somewhere having a near aneurysm about something that offends their sensibilities, reducing them to a rambling, spittle spewing neanderthal that can not see much in the way of reason. Why is that? what’s the point? Well, who better to answer that than Kenshiro himself, along with The Great Daitokuji and Big Pimpin J.

What’s something that makes you just lose it and nerd rage out of your mind?! How do you feel when you get it out? What’s the most ridiculous example of irrational nerd rage that you’ve ever seen?! Join the Culture Junkies Facebook group and share some of your examples there! 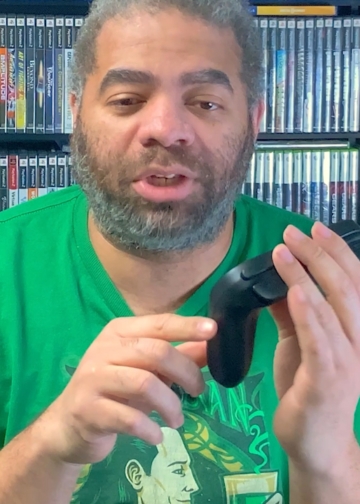 Technology is a marvelous thing. As time goes on, it's becoming easier to accept streaming movies to a variety of... 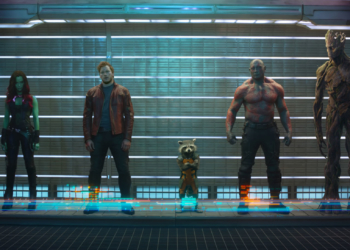