This is the movie we wanted as kids. Usually when you hear the words Michael Bay attached to anything, you know what to expect. Unlike some of my other fellow Culture Junkies, I don’t allow myself to get bogged down in nostalgia. To say that I was still mixed in a review for this movie would be an understatement. There were things I liked…and there were somethings I was really confused by. I will say that you should most definitely take kids with you so you won’t forget what you liked about the Turtles at their age. That being said, please watch the review above and let me know what you think about it in the comments below. Didn’t like the movie. Too bad. There’ll be more coming since the sequel has been announced already. 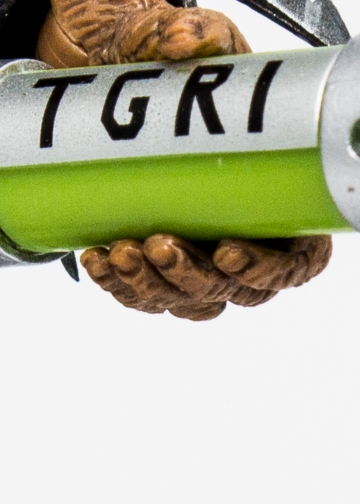 If you don't remember anything else in your entire life, be sure that you always remember that Kevin Nash is... 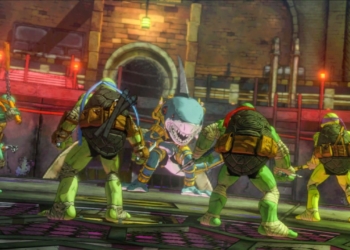 May 24 can't get here fast enough! The most awesome TMNT game ever made will be released on that day...

Going back where it all began for many of us! The series that started the Turtle Power craze that hasn't...