"Nothing lasts forever, not even the world!"

Not enough can be said about the genius that is Hideo Kojima. The man behind the legendary Metal Gear franchise was foolishly let go by Konami. However, he has returned with his own studio and one of his first projects is Death Stranding. Starring an impressive cast, led by Norman Reedus of The Walking Dead fame, this PS4 exclusive title offered a massive collector’s edition when it hit stores. G.Q. was patient and, when the price was right, he picked up this impressive edition to unbox for all to see. Let’s find out, what’s in the box! 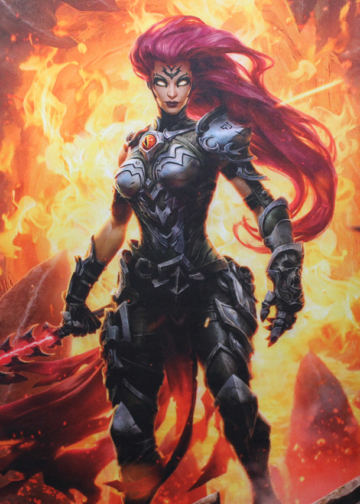 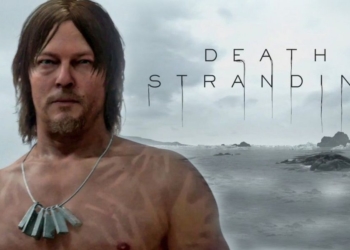 Death Stranding might be the most amazing thing ever.

The game we've been waiting for years to come featuring Norman Reedus from Kojima Productions just blew us away at...