Let’s wind the clocks back 12 years. This would put us just after the first Iron Man and Incredible Hulk films. If you had told me then that Marvel’s Avengers would go on to become the most recognizable franchise in cinematic history, I probably wouldn’t believe you. If you had told me that I would be getting an Avengers game made by Square/Enix, I wouldn’t have believed you. Fast forward to 2020 and here we are. Currently, the fourth Avengers film is the highest grossing film of all time and today I’m going to unbox an Avengers game made by Square/Enix. Sit back and let’s see what the Avengers Earth’s Mightiest Edition has to offer! 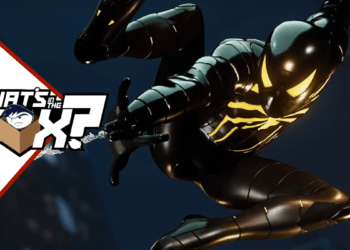