Leaked photos of the upcoming Resident Evil 3 remake has surfaced online from an ongoing Resident Evil 3 Resetera thread by a moderator that goes by the name dusk golem. Capcom hasn’t confirmed any said images but they are looking legit.

From the images seen in the gallery, the game is looking awesome, as expected based on already released footage! All our favorite characters like Jill Valentine, Nemesis, Amphibious Gamma Hunter. Another that might be the worm-like Grave Digger, and many more playable characters like Becca Woolett and Carlos Olivera from the Resident Evil: Resistance RE3 multiplayer component.

With a slated release of April 3, 2020, this remake should have everyone putting in hours once again in the classic remake title. If you haven’t the played Resident Evil 2 remake, I suggest you pick it up or hang out with your best bud and take turns playing on a horror filled fun ride. 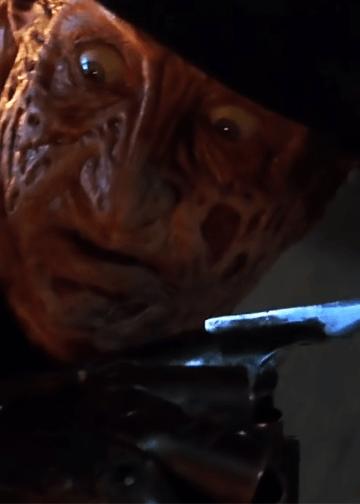 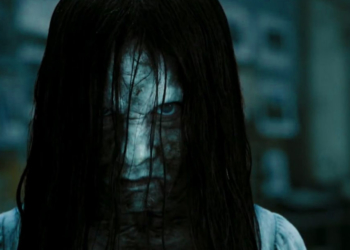 Samara is back...you got 7 days to live. Final trailer to Rings is out now.

State of Decay returns to Xbox One next month! Check out the trailer and find out what cool pre-order bonuses...