Street Fighter Season 3 Brings Sakura, Blanka back to the fight!

As someone who played Street Fighter V in the early beginning, I found myself frustrated with all the bugs, and half-assed measures implemented by Capcom when the game launched early last year. As the time has gone on, other games have certainly caught more of my attention and Street Fighter V has been gathering dust on the shelf. After watching the trailer for Season 3, I just might have to blow the dust off and get back in the game. If this is the brand new intro for Street Fighter V: Arcade Edition, what a hype-fest this trailer was! Cinematically it was really engaging, and Capcom used it as a clever way to introduce ALL of the pending unlockable characters in Season 3 of Street Fighter V.

Leading the charge is the long awaited return of Sakura Kasugano, the energetic high-schooler who idolized Ryu’s fighting style and made it her own. She’s obviously a little older now judging from the character models shown, and from her reveal trailer below, you can see she’s got a really interesting array of moves, some of which are throwbacks to Marvel vs. Street Fighter (the diagonal fireball V-trigger). Interesting also that she doesn’t use Shinkuu Hadouken as her Super Art move.

Also seen in the reveal trailer were Blanka, who was in Street Fighter IV along with Cody from the same game. The new characters revealed were G and Falke. We’ll have to keep an eye out for their reveal trailers to get a sense of what their movesets will be like. However this trailer really moved me! Street Fighter V: Arcade Edition is due out January 16 , 2018. Did you drop Street Fighter V a while ago, and does this reveal make you want to come back? Sound off in the comments! 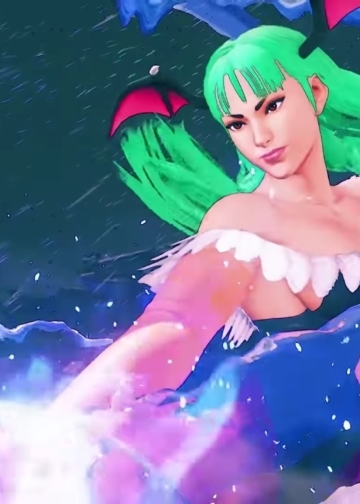 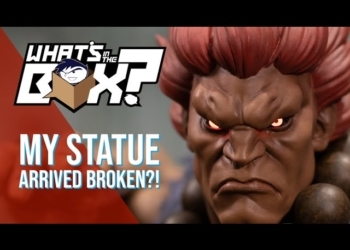 Every now and then, a character comes along that just clicks with your personality. You're not expecting it to happen,... 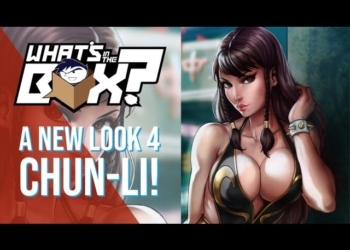 She's often called the "First lady of fighting games." She refers to herself as "the strongest woman in the world."...